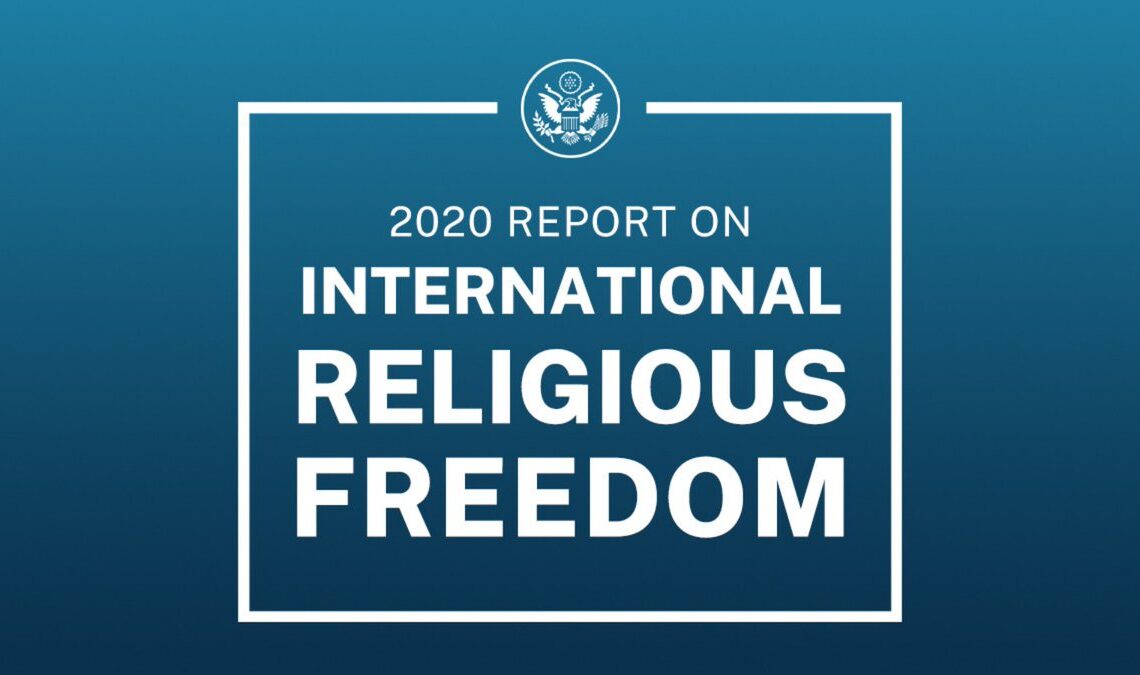 “Religious freedom is a human right; in fact, it goes to the heart of what it means to be human – to think freely, to follow our conscience, to change our beliefs if our hearts and minds lead us to do so, to express those beliefs in public and in private.  This freedom is enshrined in the Universal Declaration of Human Rights.  It’s also part of the First Amendment to the U.S. Constitution.  Our country’s commitment to defending freedom of religion and belief goes back centuries.  It continues today.

“As this year’s International Religious Freedom Report indicates, for many people around the world this right is still out of reach.  In fact, according to the Pew Research Center, 56 countries, encompassing a significant majority of the world’s people, have high or severe restrictions on religious freedom.

“In Burma, the military coup leaders are among those responsible for ethnic cleansing and other atrocities against Rohingya, most of whom are Muslim, and other religious and ethnic minorities around the world.

“And China broadly criminalizes religious expression and continues to commit crimes against humanity and genocide against Muslim Uyghurs and members of other religious and ethnic minority groups.”

The 2020 Report on International Religious Freedom can be found here.

Secretary Blinken’s full remarks on the release of the 2020 International Religious Freedom Report can be found here.