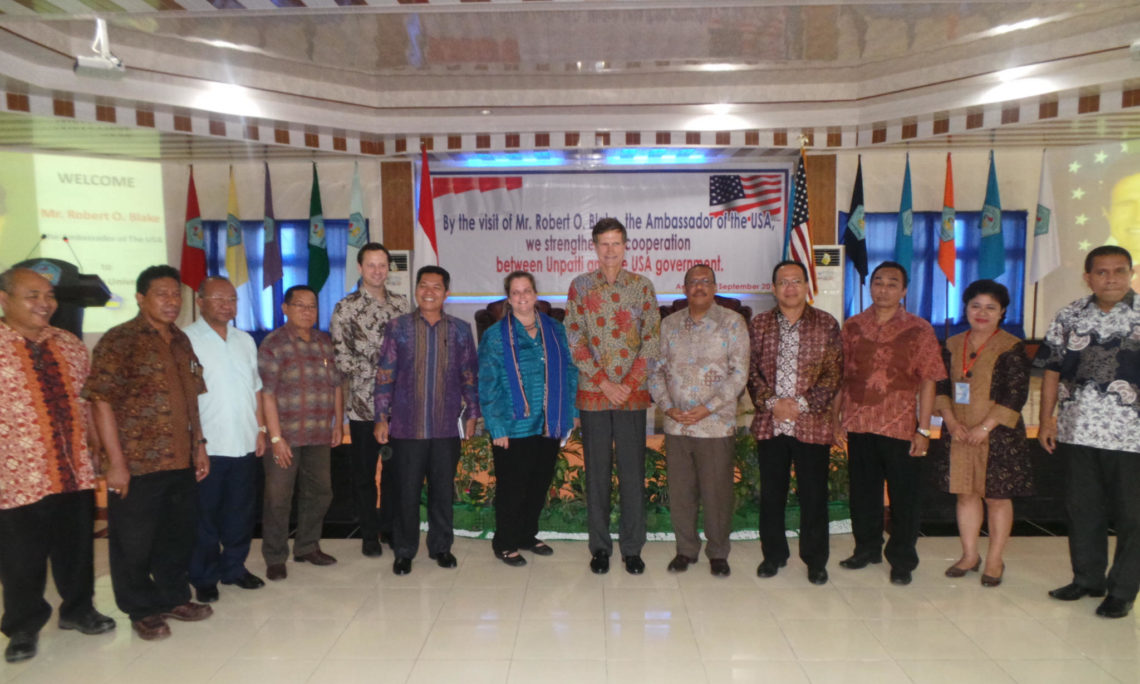 The Ambassador also visited Pattimura University, which hosts one of the ten American Corners in Indonesia and serves as a place where students of many different faiths meet and participate in cultural activities. While at Pattimura University, Ambassador Blake also delivered the graduation speech for the fourth group of local young people to complete the English Access Micro-scholarship Program. 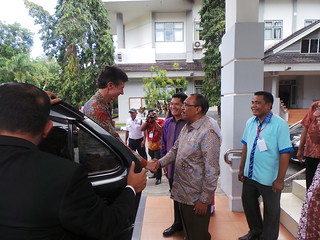