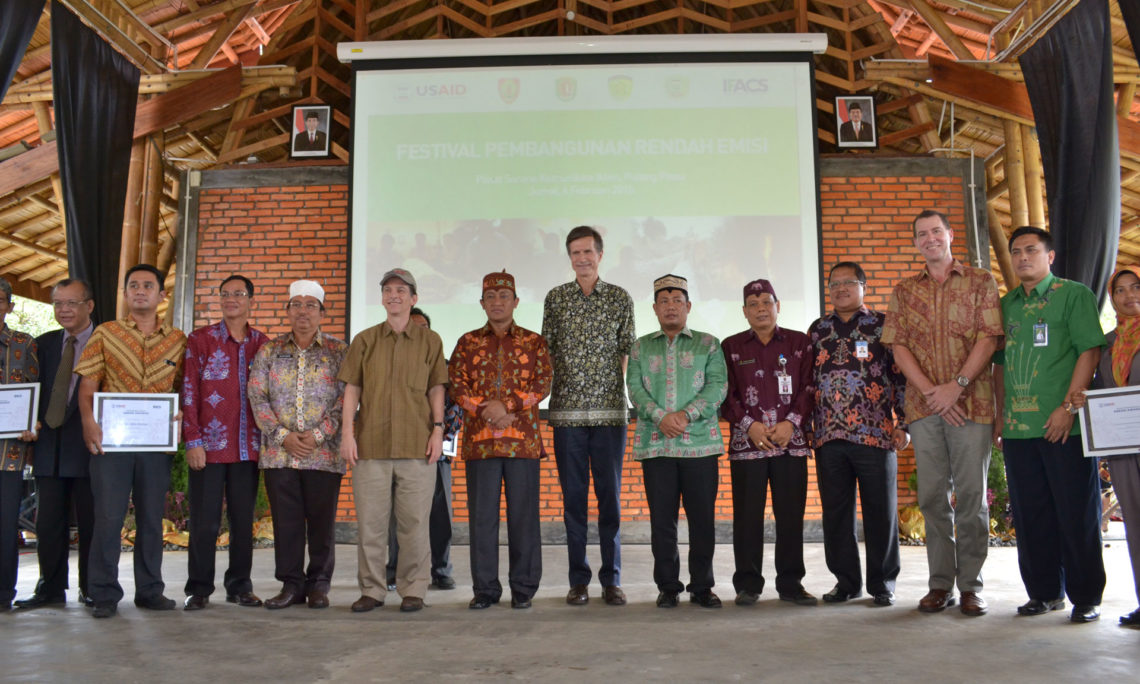 On his first trip to Central Kalimantan, Ambassador Blake was greeted by traditional Dayak welcome ceremonies, and met with provincial officials, including the Deputy Governor, as well as with numerous community leaders. On the second day of his trip he also had discussions on forest and peat land conservation and climate change with demang (traditional leaders) in a century old Dayak ironwood long house. Accompanied by the United States Agency for International Development (USAID) Mission Director, the first day of the trip was devoted to learning about artisanal and small scale gold mining a significant economic activity that with significant impact on the local environment.

After a detailed briefing by a local NGO , the Ambassador participated in a blusukan (walkabout) in the local market to visit gold processing shops using technology developed by a local NGO which reduces mercury emissions in the gold shops by 99%. He then visited Kereng Pangi, an area of active artisanal and small scale gold mining activity. After hiking through the mining area to view working sluices and talk to miners, the Ambassador surveyed the thousands of hectares of former forest land – an area that illustrates the dangers and challenges of uncontrolled deforestation and mercury contamination. On February 5-6, 2015, USAID hosted the Ambassador at an event in Buntoi to recognize Indonesia Forrest and Climate Support (IFACS) program local partners working in peat land conservation and management, firefighting, and rubber production, seen as a viable low-emission development option that preserves forests. 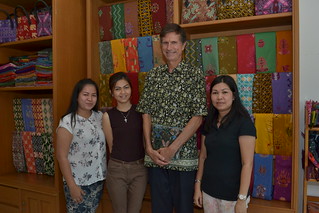