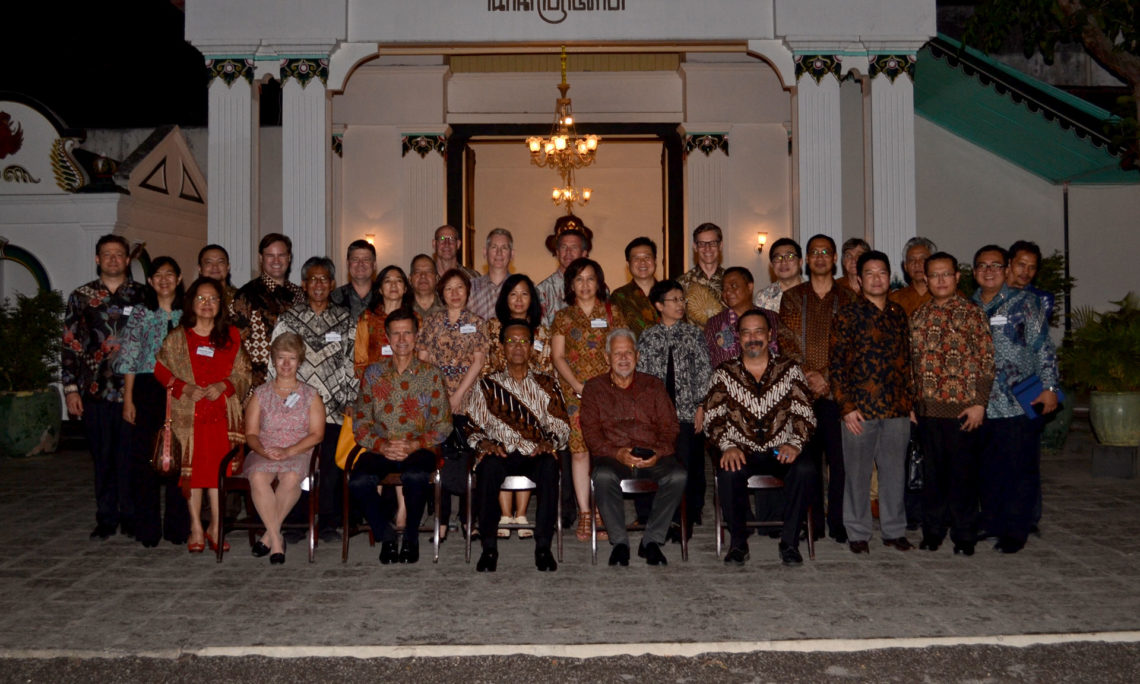 While in Yogyakarta, the Ambassador and the group met with the Governor Sultan Hamengku Buwono, Mayor Haryadi, the four Regents, and the leaders of local chamber of commerce. The meetings provided a forum for the U.S. delegates to build important ties with local leaders and to introduce how their hi-tech products would help Yogyakarta achieve its development goals and help President Jokowi fulfill his policy goals. On October 23, more than 200 students and faculty listened to the Ambassador Blake’s speech on global education at Muhammadiyah University Yogyakarta. He spoke about the necessity of science and technology education, foreign languages, and exchanges in creating a global perspective.

The Ambassador also promoted scholarship opportunities in the U.S. as well as the U.S. Embassy’s many exchange programs. Prior to the lecture, the Ambassador visited the school’s American Corner where 25 English teachers and students attended an English language workshop led by the Embassy’s English Language Fellow. The Ambassador briefly led a raucous pronunciation workshop and spoke about Halloween traditions in America. 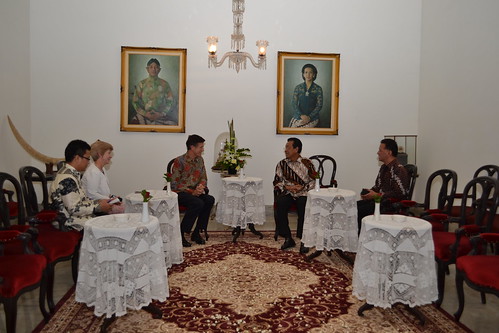