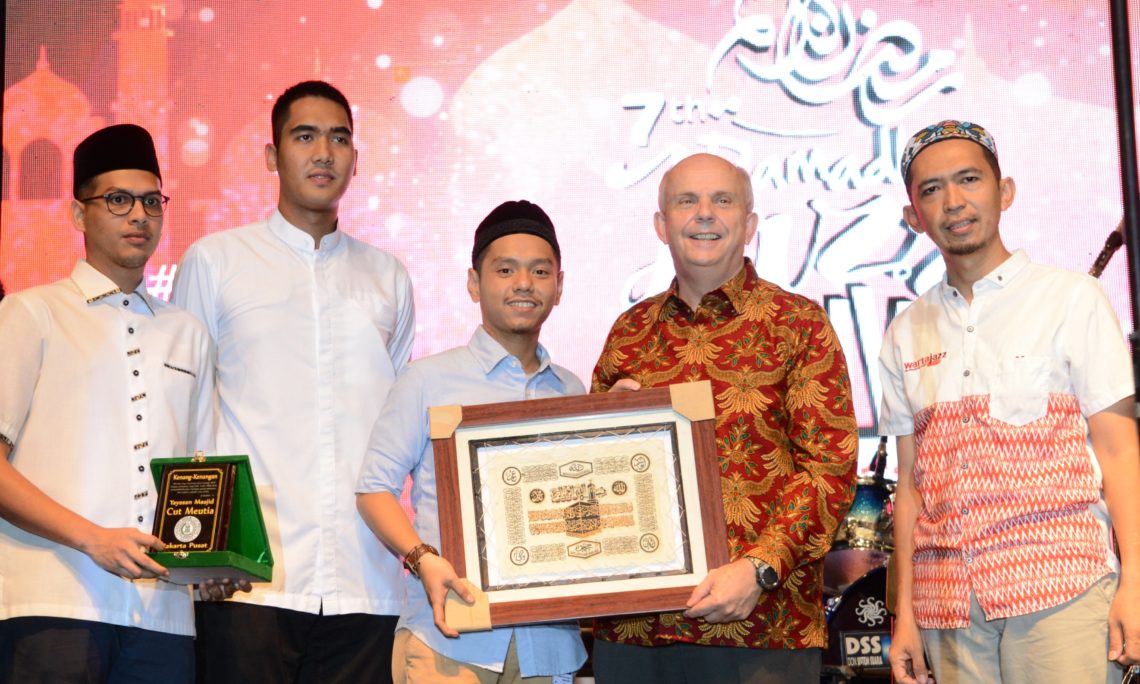 U.S. Ambassador Joseph R. Donovan Jr. attended the Ramadan Jazz Festival at Cut Meutia Mosque in Jakarta on June 10, to strengthen the relationship between the U.S. Mission to Indonesia and one of the most influential young Muslim communities in Jakarta. His visit is also to underscore our shared values of tolerance and diversity, as well as show respect for the values and practices associated with Ramadan.

The annual Ramadan Jazz Festival – the only jazz festival held in a mosque in Indonesia – is one of several activities organized annually by the mosque’s youth committee (RICMA), featuring a different theme each year. The theme of the 7th Ramadan Jazz Festival, in 2017, is “Morality in Harmony”. 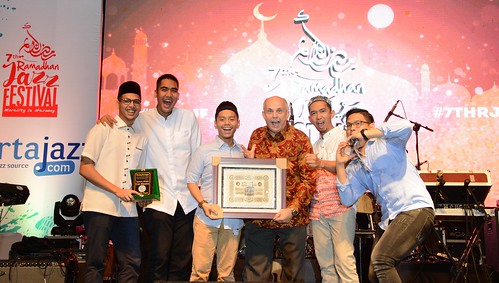