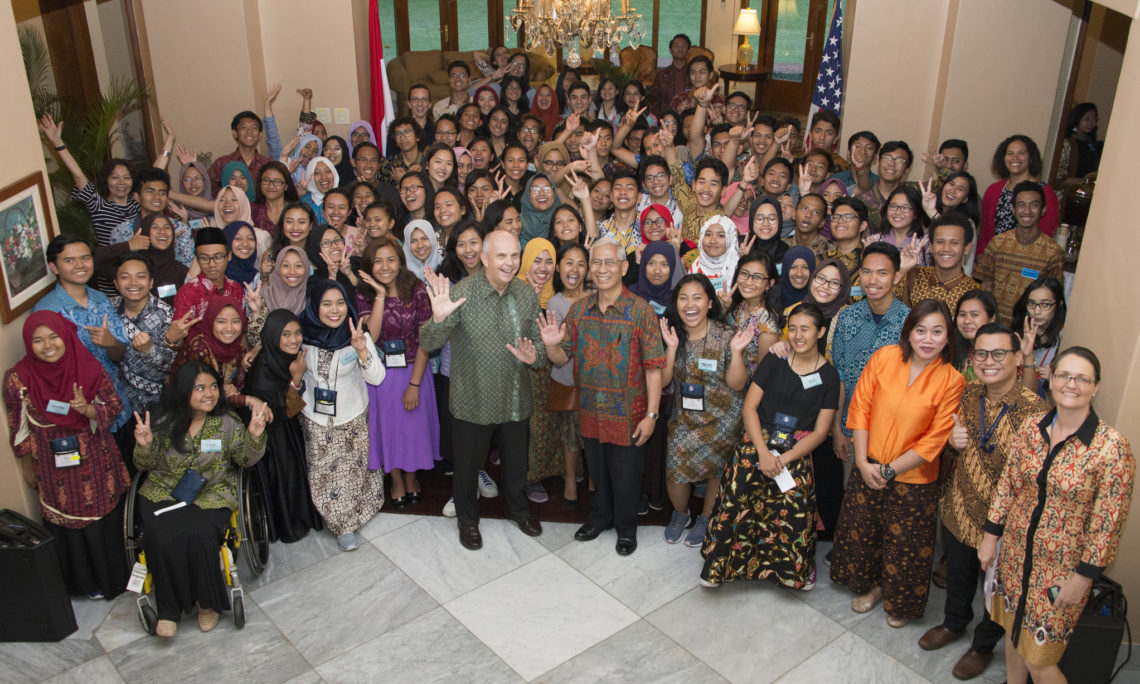 Ambassador Donovan hosted a buka puasa (iftar) for a group of Kennedy-Lugar Youth Exchange and Study (YES) students, who recently returned to Indonesia after having spent a year in the United States. Established in 2002, the YES provides scholarships for high school students (15-17 years of age) to spend one academic year in the United States.  This year’s cohort included 79 students from 20 provinces across Indonesia who lived with host families in all 50 states and completed one year of high school.  Ambassador Donovan spoke about the importance of exchange programs as a way to continue to strengthen the U.S.-Indonesia educational partnership.  He also emphasized the shared values of tolerance and diversity in both the U.S. and Indonesia.  “YES exchange students are cultural ambassadors of Indonesia. I encourage them to continue to strengthen ties between Indonesia and the United States,” Ambassador Donovan said. The YES program is regarded as one of the most successful exchange programs in Indonesia, administered by the U.S. government. It creates life-long connections between Americans and young Indonesian leaders from across the archipelago. For more information on the YES program: https://id.usembassy.gov/education-culture/yes-exchange-program/ 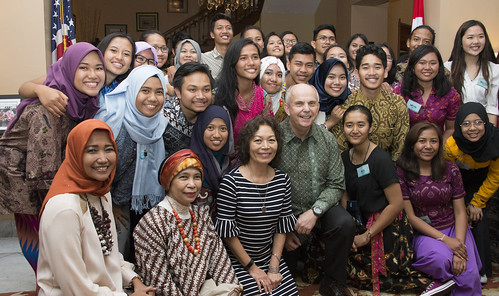