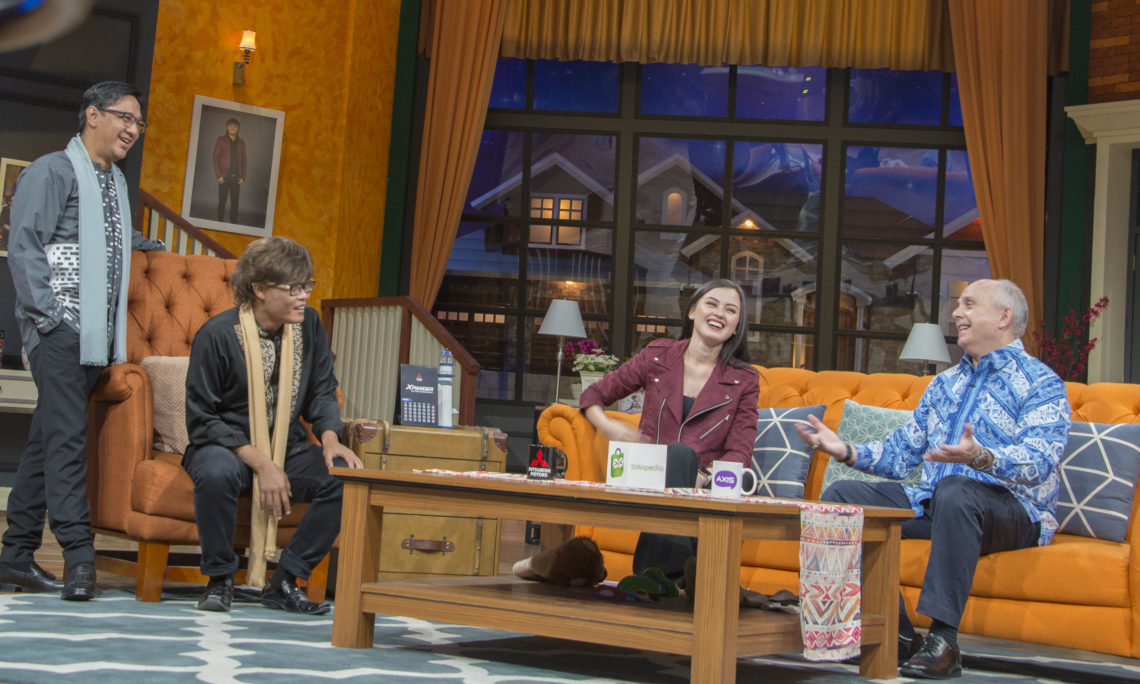 On May 21, Ambassador Donovan appeared as a guest star on Ini Talkshow, the highest rated comedy talk show on Indonesian television, with an estimated viewership of more than eight million people. During the live broadcast at 2:00 am or sahur, the time when Indonesian Muslims partake of the pre-dawn meal in preparation for fasting, the Ambassador wished Indonesians a blessed and peaceful Ramadan, and highlighted our shared values of democracy and people-to-people ties.  He also underscored that Ramadan is a time when American Muslims gather with friends and family for introspection, fasting and opening their homes to share their traditions with non-Muslim neighbors over food.