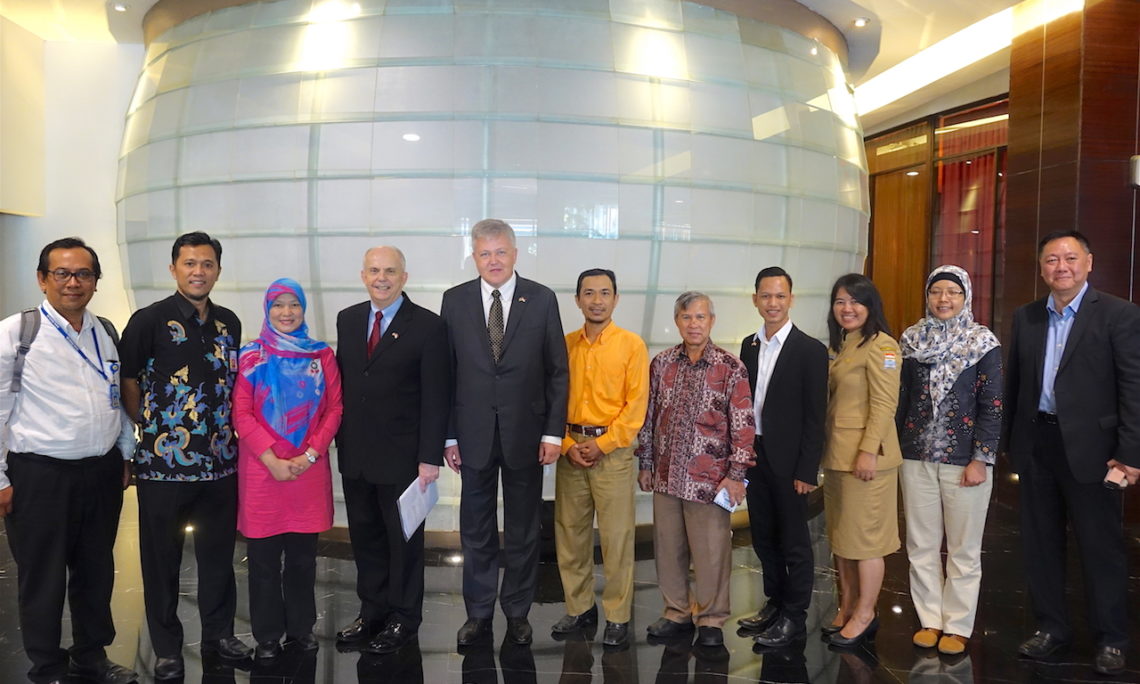 From April 5-6, 2017, Ambassador Donovan visited Palembang in South Sumatra, accompanied by Consul Juha P. Salin. During the visit, the Ambassador emphasized the United States’ commitment to strengthening its economic partnership with Indonesia, specifically through increased business-to-business ties.  His visit built upon previous bilateral trade engagements in partnership with the U.S. Foreign Commercial Services and Consulate Medan.  Ambassador Donovan highlighted U.S. firms’ reputation for efficiency, quality and technical expertise as well as their proven capability to support large scale sporting events.  His visit coincided with the signing of several agreements between American companies and South Sumatran state-owned enterprises, such as to construct a 50 megawatt solar power plant and to develop a municipal waste to energy project in partnership with state-owned mining and energy company PDPDE. Ambassador Donovan also encouraged more Indonesian students to study in the United States. Ambassador Donovan praised South Sumatra Governor Alex Noerdin for his efforts to stop illegal logging and to advance sustainable land management initiatives. The Ambassador also met with Palembang Mayor Harnojoyo and said that he was impressed with the “Gotong Royong” program in Palembang as it raises community awareness about keeping the environment clean. Ambassador Donovan expressed appreciation for preparations by the South Sumatra administration to host the 2018 Asian Games, an area of cooperation between the U.S. and Indonesia. 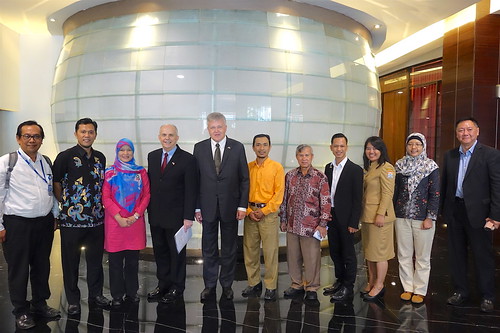