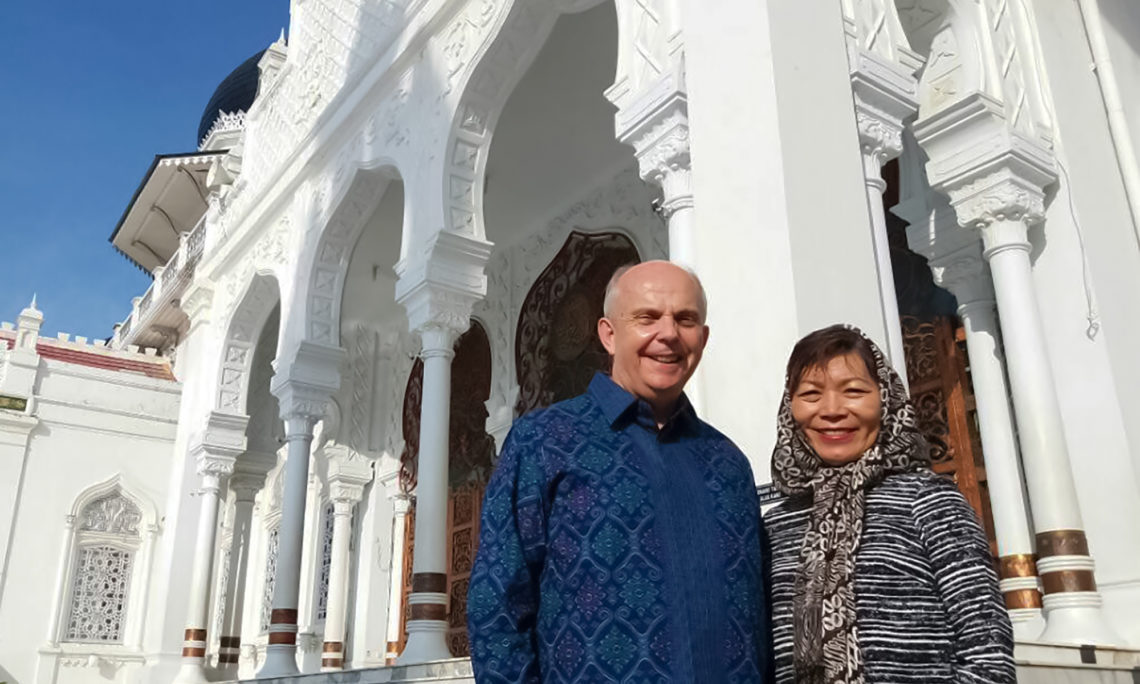 Ambassador Donovan visited Aceh province from April 25-26, 2017.  During his visit, the Ambassador met with the governor-elect, the vice mayor, the head of provincial police and Wali Nanggroe Malik Mahmud, a cultural leader of Aceh.  While in Aceh, he participated in a U.S. government sponsored training on fraudulent documents attended by police, immigration, and civil registry officials. He visited tsunami memorials to learn more about the devastation caused by the 2004 Indian Ocean earthquake, the resilience of the community and continuing USAID efforts in support of recovery and rehabilitation.  Ambassador Donovan met with local environmental NGOs and provincial officials who are working together to conserve Indonesia’s ecosystems and help local communities sustainably manage tropical rainforests in Aceh. His visit to the  EducationUSA advising center and meetings with Acehnese alumni of American universities and U.S. government-sponsored educational exchange programs was widely covered by local press. 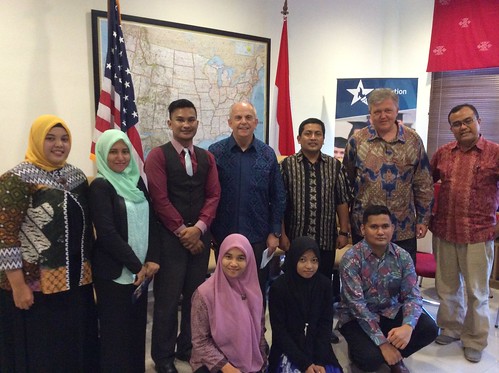