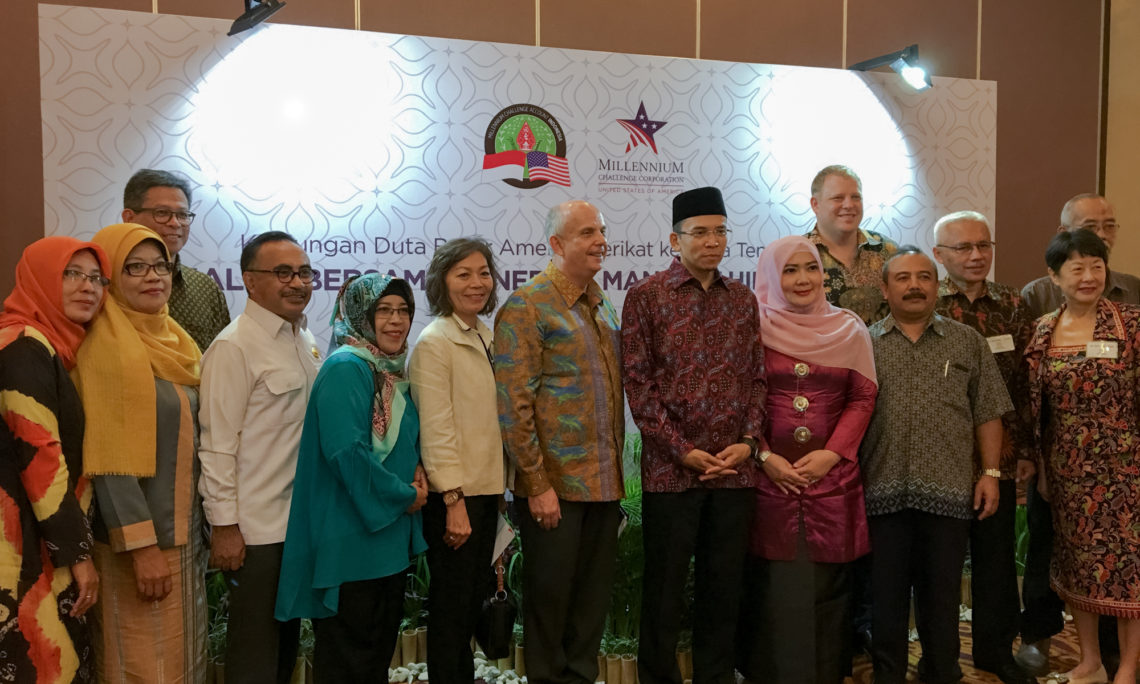 U.S. Ambassador Joseph R. Donovan Jr. recently completed his inaugural visit to Lombok in Nusa Tenggara Barat (NTB) Province on May 18, where his visit highlighted the depth and breadth of the U.S.-Indonesian strategic partnership. His visit included events promoting educational ties, cultural and religious diversity, and development in the fields of “green prosperity” and countering infectious diseases; he was accompanied by Surabaya Consul General Heather Variava.  In meeting with Governor Zainul Majdi, as well as other elected officials Ambassador Donovan said, “Indonesia, like America, is a tolerant nation that sees diversity as a strength and inspiration.”

In Mataram, Ambassador Donovan attended the EducationUSA workshop and answered questions from Indonesian students interested in studying in the United States.  “Education, and particularly international education, transforms lives.  There are many Indonesian students studying in the United States, and I hope that you will consider joining them.”  Consul General Heather Variava added, “EducationUSA advisors can help you select the right school, find scholarships, and help you with the application process.  Best of all, their services are free.”

On May 17, Ambassador Donovan attended an exhibition with grantees and beneficiaries of Millennium Challenge Corporation’s Green Prosperity Project, part of a $600 million five year compact with Indonesia.  Here, Ambassador Donovan heard from local NTB NGOs and CSOs who are implementing programs which improve Indonesia’s human capacity in renewable energy and sustainable land use, and community-based natural resource management.  During remarks at the event, Ambassador Donovan stated, “The MCC model delivers tangible results and shared learning by focusing on policy reforms, and economic growth opportunities.”

Highlighting partnerships in education and research, Ambassador Donovan met Universitas Mataram and Universitas Nusa Tenggara Barat scientists and students involved in a U.S. Agency for International Development (USAID) project that strengthens responses to emerging infectious diseases by training the next generation of human and animal health professionals.  This project is a partnership between USAID, the Indonesia One Health University Network (INDOHUN) as well as the Ministry of Health, Ministry of Agriculture, and Ministry of Research,  Technology, and Higher Education. 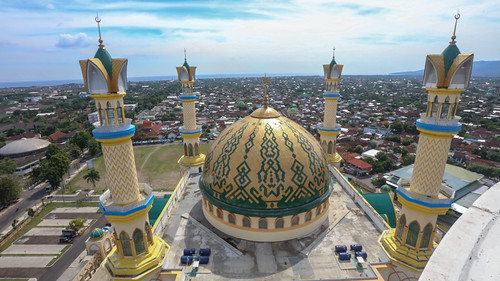 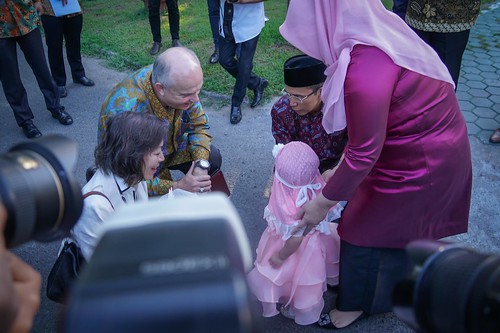 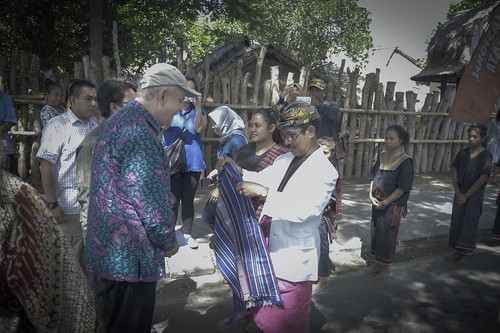 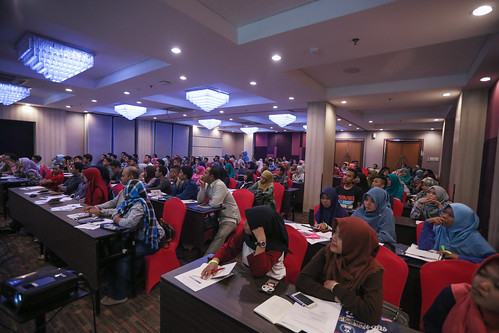 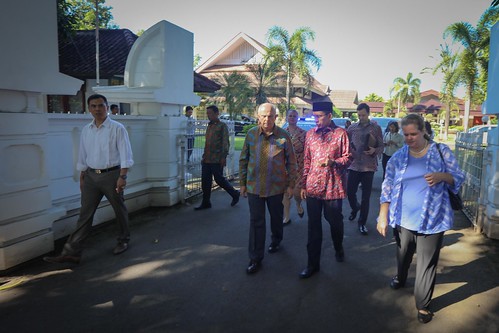 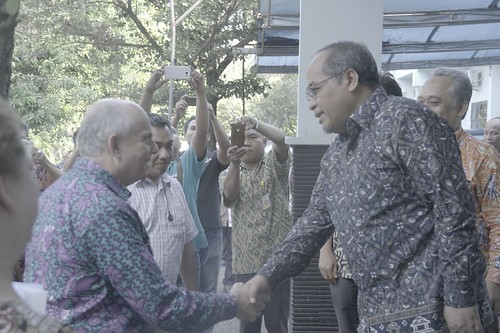