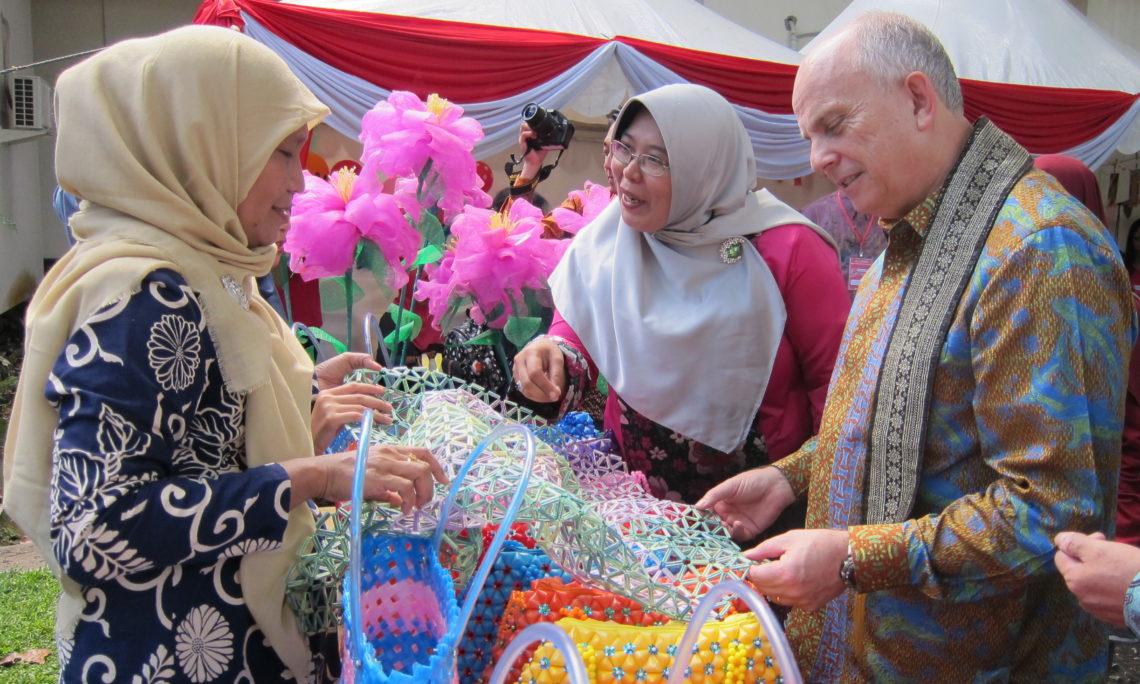 During his meeting with Pontianak Mayor Sutarmidji on Wednesday, Ambassador Donovan said he was impressed by the Pontianak Interactive Center (Pontive) owned by Pontianak city government. He also praised the Mayor for the city’s good work in developing the city. During the meeting, Mayor Sutarmidji explained the development and challenges of the city, and also its plan for the future.

Ambassador Donovan also visited the Go Girls Exhibition “From Waste to Wealth” at the American Corner at Universitas Tanjungpura (UNTAN) on Wednesday. The program by the American Corner aims to open opportunities for women to raise income and to educate the community on environmental issues by making use of waste into new products. Ambassador Donovan explained that both the United States and Indonesia have a commitment to empower women and children to become green entrepreneurs. He explained that Universitas Tanjungpura is an outstanding partner in Pontianak with excellent programs. 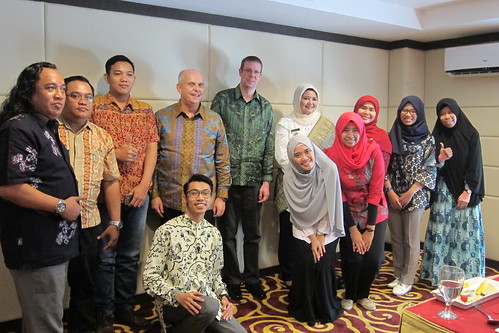