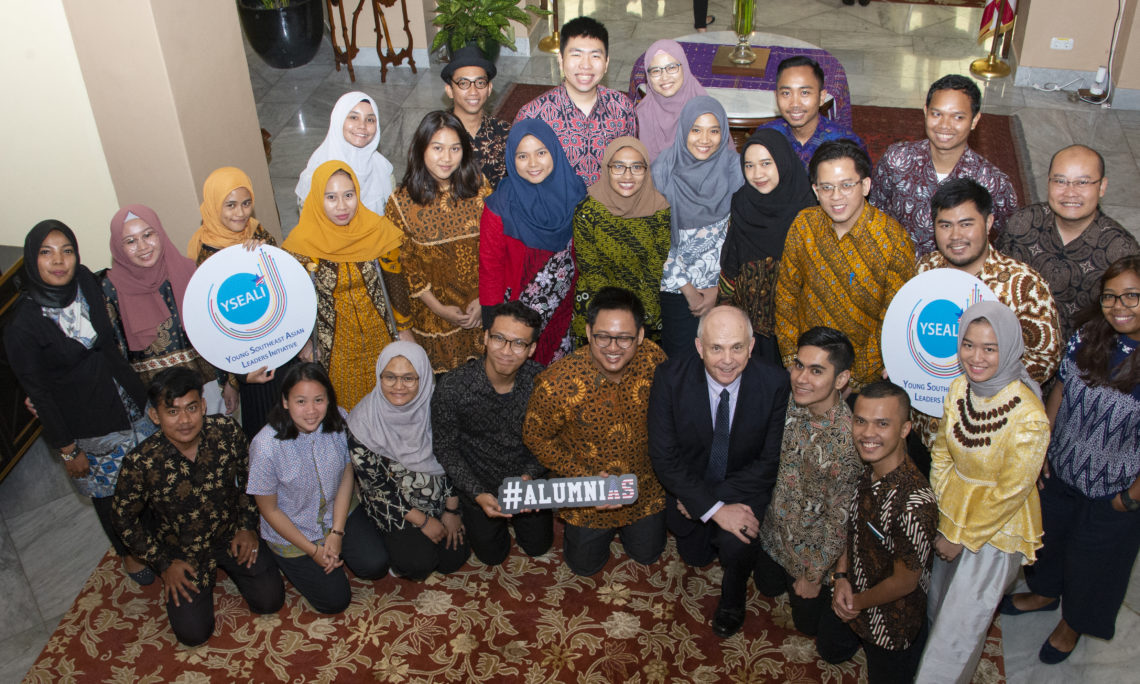 Ambassador Donovan is a career member of the Foreign Service, Class of Minister-Counselor, and was sworn in as U.S. Ambassador to the Republic of Indonesia on November 4, 2016.  After a 44-year career with the State Department, Mr. Donovan is retiring from the U.S. Foreign Service.

With the departure of Ambassador Donovan on February 14, the Deputy Chief of Mission at the U.S. Embassy in Jakarta, Heather Variava, assumed her duty as Chargé d’Affaires ad interim. Ms. Variava was previously the U.S. Consul General in Surabaya.