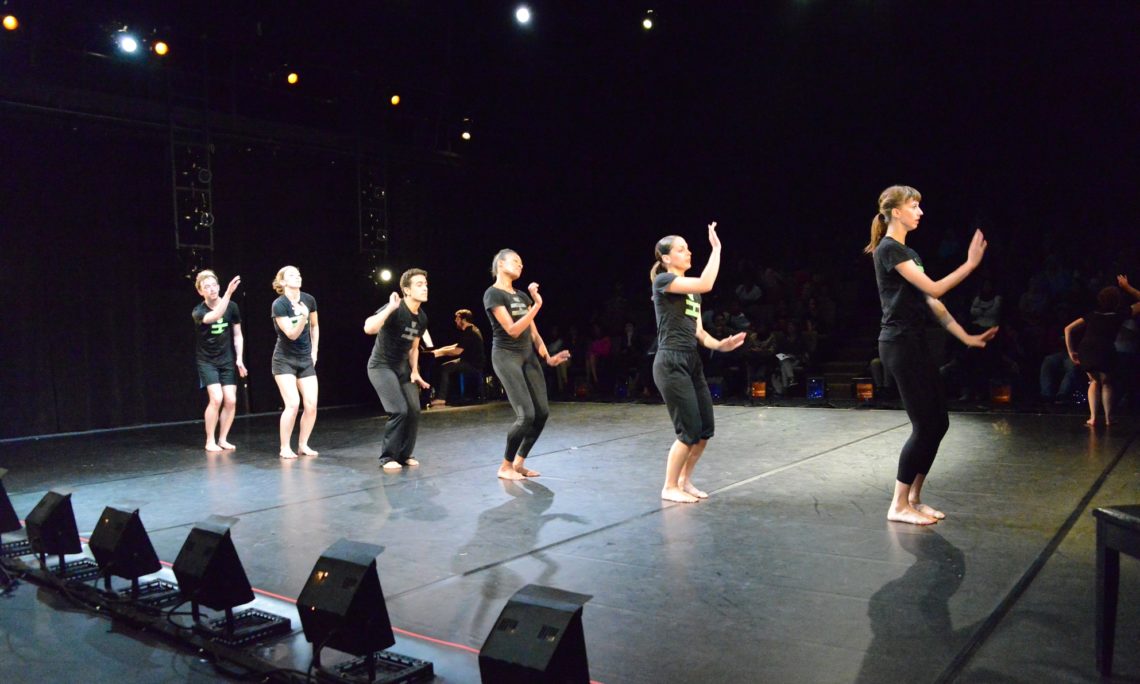 In Jakarta, Dance Heginbotham held choreography composition classes, dance workshops, and a stage production clinic for more than 150 participants at the Jakarta Institute of the Arts (IKJ) and the Jakarta State University (UNJ).  Their two performances at @america in Pacific Place Mall on March 22 and Salihara Theater on April 7 garnered an audience of more than 400, comprised of art practitioners, students, and dance enthusiasts. The workshops and performances were replicated in Ternate at the Jailolo Cultural Festival.  In Yogyakarta, Dance Heginbotham conducted workshops and held special classes for persons with disabilities at Yogyakarta State University (UNY). They also performed at Bagong Kussudiarjo Art Center.

Artistic Director John Heginbotham notes: “It has been a great privilege to dance with the people of Indonesia. My company and I have met and danced with people of many varied backgrounds and abilities, and learned that an intensely generous and hopeful spirit is flourishing here.”

DanceMotion USA offers views of contemporary American society and culture as seen by independent American artists, and provides a cultural exchange between the American artists and local artists.  Dance Heginbotham also visited Laos and the Philippines before ending their tour in Indonesia.