On December 13, the Ambassador welcomed more than 100 guests to @america’s fourth anniversary celebration.  In his remarks, Ambassador Blake thanked the @america Advisory Board and close programming partners for their collaborations, which have led to more than 677,000 visitors since December 2010. Invited guests enjoyed barbecue, live country music with line dancing, and a roping demonstration by the Embassy’s own Jerry Heuett, a current Department of Justice Program Director and former professional bull rider. 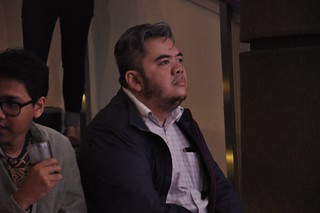