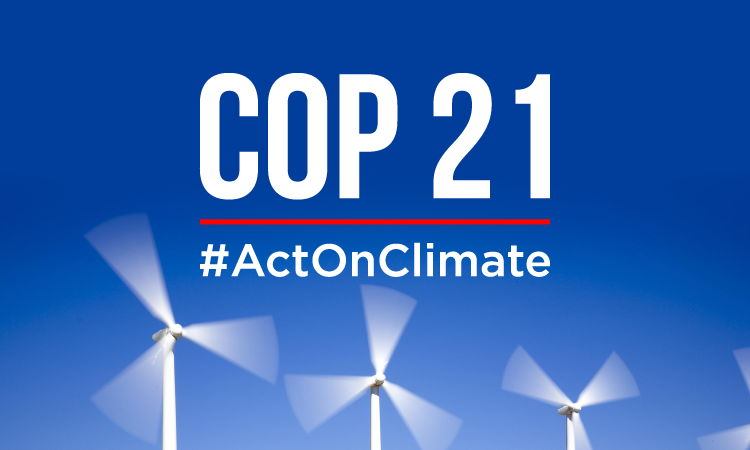 United States President Barack Obama will welcome Indonesian President Joko Widido (Jokowi) to the White House on October 26 to deepen and expand the partnership between our two countries.  The common values and interests that the United States and Indonesia share are an integral part of America’s commitment to the Asia-Pacific region.

President Obama and President Jokowi will discuss charting a new phase for our relationship by growing our bilateral cooperation in new ways and working closely together on key global and regional issues on a strategic level, helping to enhance international peace and prosperity, and will sign a number of key agreements during the visit.  The leaders will discuss climate change and global health, as well as expanded cooperation on maritime, defense, economic growth, energy, and people to people contacts.  As Secretary Kerry said when he met with Foreign Minister Retno and announced the visit last month, this visit will also be an opportunity to further develop the bilateral trade relationship.

Under the Comprehensive Partnership established in 2010, the United States has made a long-term commitment to broaden and elevate bilateral relations and to address regional and global challenges.  This partnership reflects the importance the United States places on our relationship with Indonesia as a leader in Asia, and the world.

The United States is leading global efforts to address the threat of climate change. President Obama is taking the biggest step yet to combat climate change by finalizing America’s clean power plan, which sets the first-ever carbon pollution standards for power plants.