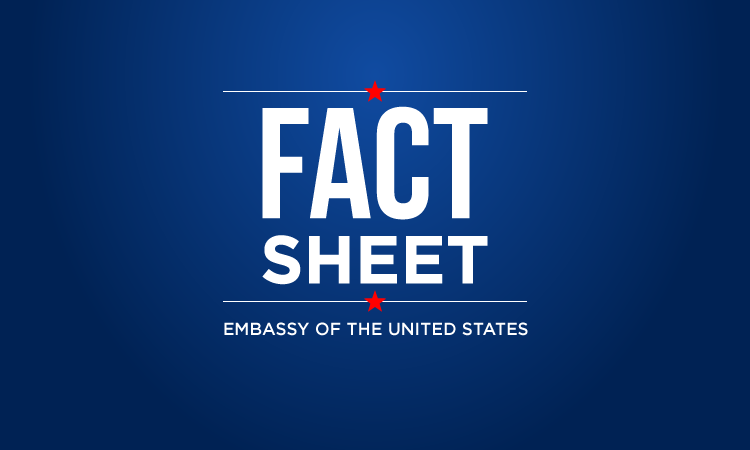 At the 2016 Nuclear Security Summit, the United States and Indonesia announced that all fresh (unirradiated) highly enriched uranium (HEU) has been downblended to low enriched uranium (LEU).  The two countries intend to continue their joint effort to eliminate all remaining HEU in Indonesia by September 2016, in furtherance of President Obama and President Jokowi’s October 2015 joint statement.  The HEU is residual material from medical isotope production.

Upon completion of these efforts, Indonesia will be the 30th country plus Taiwan to be declared HEU-free, defined as less than 1 kilogram of HEU remaining.  This is a particularly significant achievement, because all of Southeast Asia will be free of HEU.

Indonesia is one of only a handful of countries that produce the medical isotope molybdenum-99 (Mo-99), which is used for diagnostic medical imaging. Through cooperative efforts with the U.S. Department of Energy and the International Atomic Energy Agency, Indonesia ceased using HEU to produce Mo-99 in 2010. Indonesia is committed to continuing to provide this much-needed medical isotope and plans to restart production using LEU in 2016.