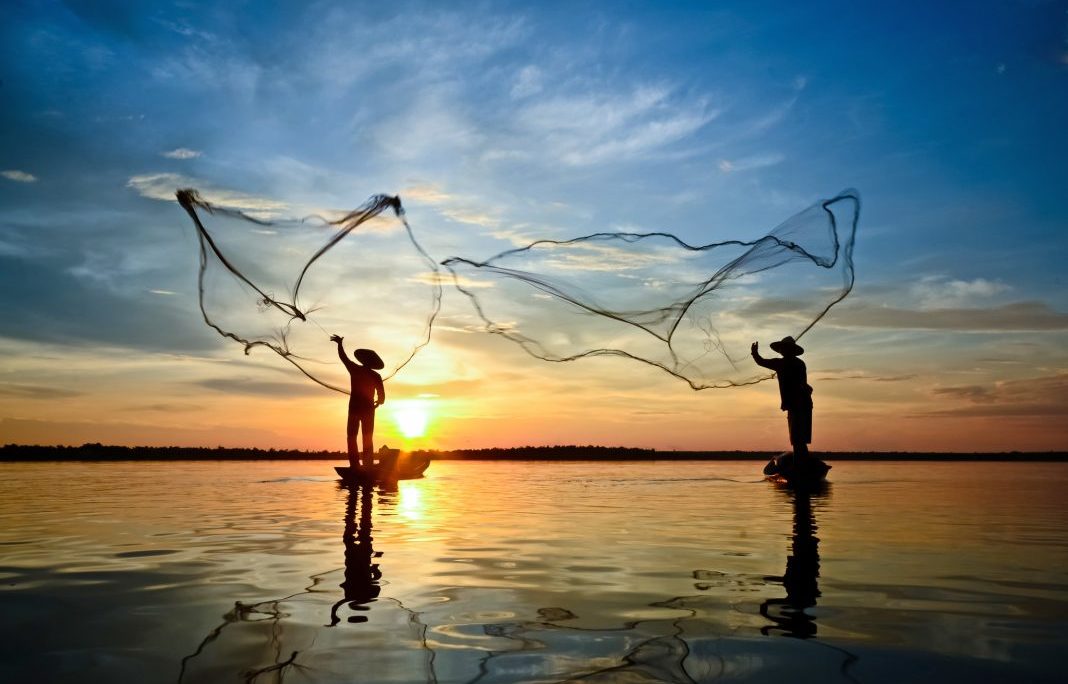 With a population of 650 million, average GDP growth of five percent nearing $3 trillion, and a young, tech-savvy demographic, the ten ASEAN countries make up one of the world’s most dynamic ‎regions.  Over the past 42 years, the United States and ASEAN have worked together to promote peace, stability, and prosperity.  The U.S.-ASEAN relationship began in 1977 and was elevated to a strategic partnership in 2015.  We see strong convergence between the principles enshrined in ASEAN’s Indo-Pacific Outlook—inclusivity, openness, a region based on rule of law, good governance, and respect for international law—and the vision of the United States for a free and open Indo-Pacific, as well as the regional approaches of our allies, partners, and friends.

U.S.-ASEAN Smart Cities Partnership (USASCP) – Investing in the Innovative
Smart Cities – cities using data-driven technology to innovate and manage city resources – are a key to sustainable development in both the United States and ASEAN.

Building Capacity in the ASEAN Digital World
ASEAN’s digital economy is a key driver of regional economic growth, but the region still faces connectivity and cybersecurity challenges that U.S. expertise is helping to address.

Partners in Energy Security
Southeast Asia’s energy demand is projected to increase by more than two-thirds by 2040.  U.S. support is critical to meeting the needs of these growing markets and technological advances.

Maritime Assistance for ASEAN Security
A strong, capable ASEAN at the heart of the Indo-Pacific region is critical to advancing a regional architecture that supports democratic governance and resolves disputes peacefully, through international law.

Promoting Youth Leadership through People-to-People Ties
65% of ASEAN’s population is under the age of 35.  Mobilizing young and emerging leaders to take ownership of the ASEAN community will ensure continued peace and prosperity.

For further information, please visit the U.S. Mission to ASEAN at https://asean.usmission.gov/.