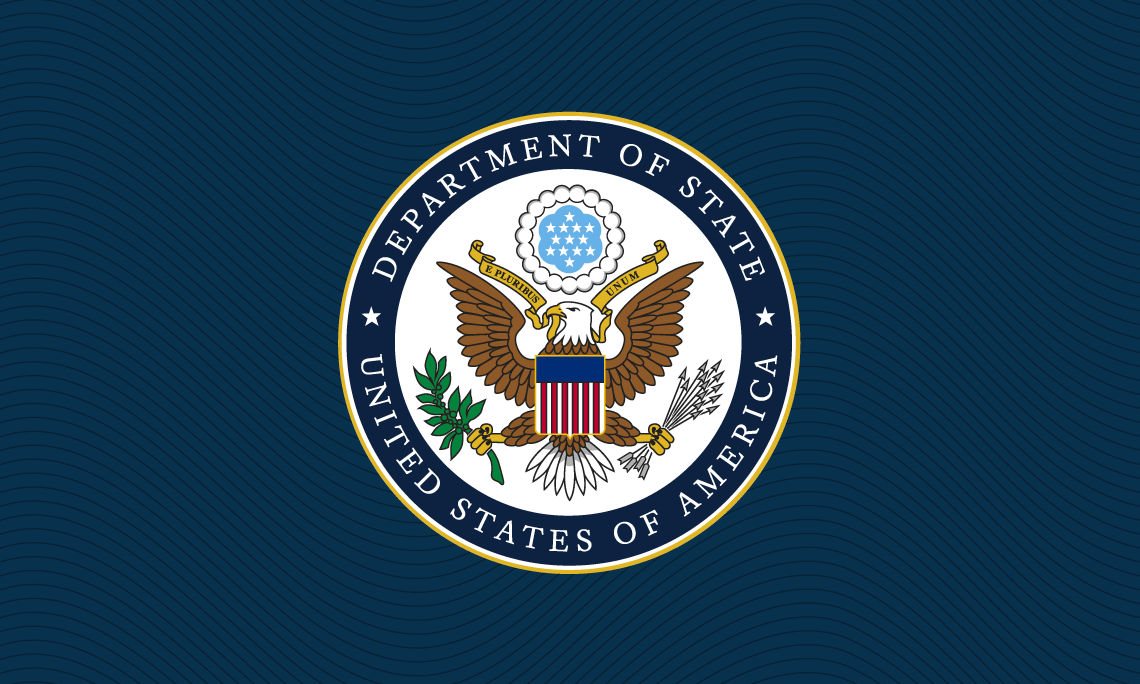 A global supplier of cigarette paper products, PT Bukit Muria Jaya (“BMJ”), has agreed to pay a fine of $1,561,570 and enter into a deferred prosecution agreement with the Justice Department for conspiring to commit bank fraud in connection with the shipment of products to North Korean customers.  BMJ, which is incorporated in Indonesia, has also entered into a settlement agreement with the Treasury Department’s Office of Foreign Assets Control (“OFAC”).

In entering the deferred prosecution agreement, BMJ admitted and accepted responsibility for its criminal conduct and agreed to pay a fine commensurate with the offense.  BMJ agreed to implement a compliance program designed to prevent and detect violations of U.S. sanctions laws and regulations and to regularly report to the Justice Department on the implementation of that program.  BMJ also committed to report violations of relevant U.S. laws to the Justice Department and to cooperate in the investigation of such offenses.

“Through a sophisticated and illegal multinational scheme, BMJ intentionally obfuscated the true nature of its transactions in order to sell its wares to North Korea,” said Assistant Attorney General for National Security John Demers.  “BMJ duped U.S. banks into processing payments in violation of our sanctions on North Korea.  Strict enforcement of the sanctions regime pressures North Korea to move away from engaging in dangerous and belligerent activities, including weapons of mass destruction proliferation.  The Department is committed to taking such enforcement actions in the hope that one day North Korea will reintegrate itself into the community of nations.”

“BMJ intentionally deceived U.S. banks and undermined the integrity of our financial system in order to continue doing business with North Korea,” said Acting U.S. Attorney Michael R. Sherwin for the District of Columbia.  “We want to communicate to all those persons and businesses who are contemplating engaging in similar schemes to violate U.S. sanctions on North Korea that using front companies and fraudulent invoices will not protect you.  We will find you and prosecute you.”

“Sanctions against North Korea are designed to protect the international community,” said Alan E. Kohler, Jr., Assistant Director of the FBI’s Counterintelligence Division.  “This company used smoke and mirrors to try to hide its illegal activity, but the FBI and its partners saw through the smokescreen and helped bring the defendant to justice.”

Pursuant to the agreed statement of facts adopted in the deferred prosecution agreement, BMJ admitted in part that it sold products to two North Korean companies as well as a Chinese trading company while knowing that those products were destined for North Korea.  At the time, U.S. sanctions on North Korea prevented, among other things, correspondent banks in the United States from processing wire transfers on behalf of customers located in North Korea.  After learning that one of its North Korean customers was having difficulty executing payments to BMJ, BMJ personnel agreed to accept payments from third parties that were otherwise unrelated to the transactions.  Accepting these third-party payments evaded the sanctions monitoring and compliance systems of U.S. banks, inducing them into executing prohibited transactions.

The FBI is leading the investigation.  Assistant U.S. Attorney Michael P. Grady from the U.S. Attorney’s Office for the District of Columbia and Trial Attorney David C. Recker of the National Security Division’s Counterintelligence & Export Control Section are prosecuting the case, with support from Paralegal Specialist Brian Rickers and Legal Assistant Jessica McCormick.  The Department of Justice would also like to thank the U.S. Indo-Pacific Command for providing analytical support and the FBI for their assistance during the investigation.