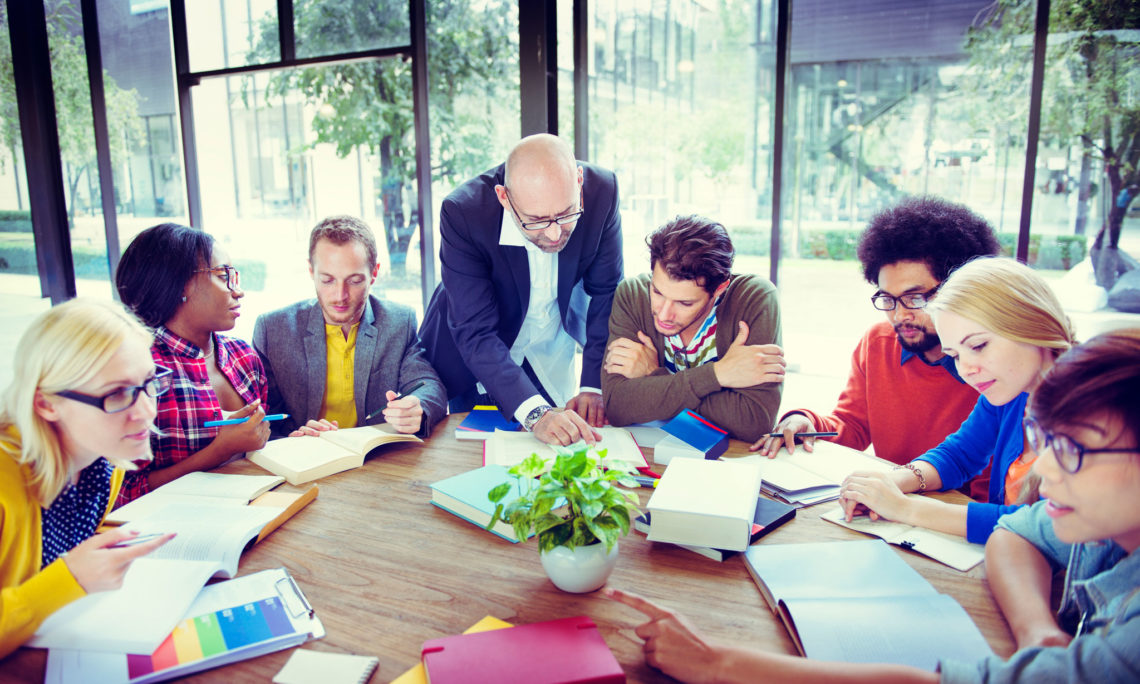 International Student Enrollment in the U.S. Tops One Million for the First Time

International Student Enrollment in the U.S. Tops One Million for the First Time
Students from Indonesia Increased by 6.6% to 8,727

November 14, 2016 – The 2016 Open Doors Report on International Educational Exchange, released today, indicates that the number of international students at U.S. colleges and universities surpassed one million for the first time during the 2015-16 academic year.  This marks an increase of seven percent from the previous year to a new high of nearly 1,044,000 international students.  The new report indicates there were 8,727 students from Indonesia—the highest number in twelve years—making it the 19th leading place of origin among international students in the United States.  Our combined efforts have resulted in a nearly 26 percent increase in the number of Indonesians studying in the United States since 2010.

Open Doors also reports that more than 313,000 U.S. students received credit last year for studying abroad, an increase of nearly three percent over the previous year.  The number of U.S. students coming to Indonesia to study for academic credit has increased by 5.1 percent, to 534.

From 2015-16, more than half of the Indonesian students in the United States,  66.7 percent, studied at the undergraduate level, 18.6 percent pursued graduate studies, 11.3 percent pursued optional practical training, and 3.4 percent enrolled in non-degree programs such as English language or short-term studies.

The release of the new Open Doors report coincides with International Education Week (IEW), an initiative through which the U.S. Embassy promotes the benefits of international education.  IEW 2016 will be celebrated through activities such as educational events at @america, outreach to high school and university students, information sessions on graduate scholarships, appearances by consular officers and EducationUSA advisors on local TV and radio shows to inform Indonesians about opportunities for higher education in the US, and virtual college fairs.  Essay writing clinics will also be offered for recipients of the Indonesian Endowment Fund for Education (LPDP), Ministry of Research, Technology, and Higher Education (RISTEK-DIKTI), and Ministry of Religious Affairs (MORA) scholarships.

Open Doors is published by the Institute of International Education, an independent not-for-profit organization with a network of 19 offices and affiliates worldwide and over 1,400 member institutions. IIE designs and implements programs of study and training for students, educators, young professionals and trainees from all sectors with funding from government agencies, foundations, and corporations. IIE has conducted an annual statistical survey of the international students in the United States since its founding in 1919 and in partnership with the U.S. Department of State’s Bureau of Educational and Cultural Affairs since 1972. Open Doors also reports on the number of international scholars at U.S. universities; international students enrolled in pre-academic Intensive English Programs; and on U.S. students studying abroad. Further details on the Open Doors 2016 surveys and their findings is on the Open Doors website, and the full 100+ page report will be available in January and can be ordered from IIE Books.

The Bureau of Educational and Cultural Affairs (ECA) of the U.S. Department of State builds relations between the people of the United States and the people of other countries through academic, cultural, sports, professional and private sector exchanges, as well as public-private partnerships and mentoring programs. Approximately 50,000 participants annually embark on these exchange programs, including the flagship Fulbright Program and the International Visitor Leadership Program. ECA also sponsors the Benjamin A. Gilman Scholarships for U.S. undergraduates with financial need, the Critical Language Scholarship Program in support of U.S. foreign language study abroad, and the EducationUSA network of over 400 advising centers worldwide, which provides information to students around the globe who wish to study in the United States. For more information on the Department of State’s educational and cultural exchange activities, visit eca.state.gov or contact ECA-Press@state.gov.