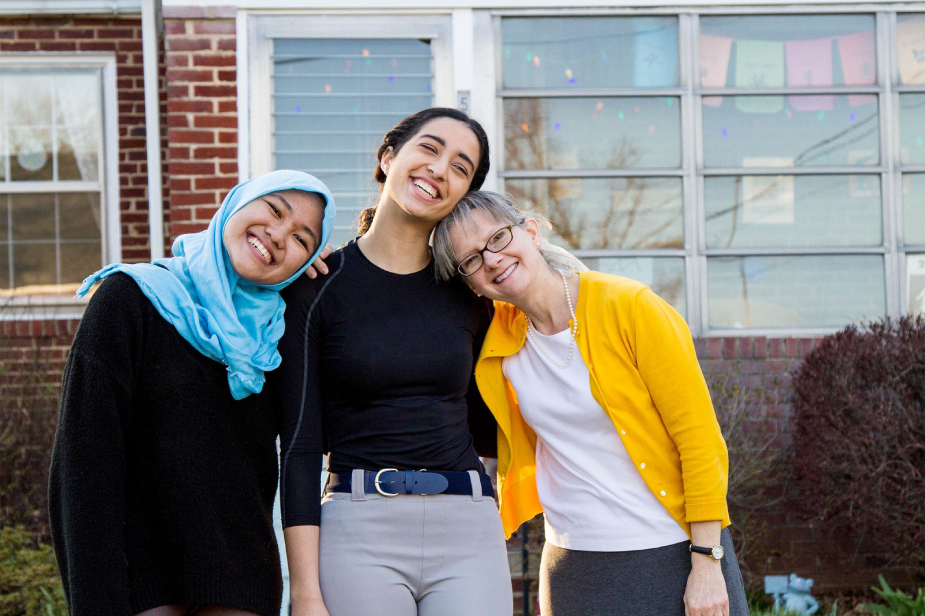 International Student Enrollment in the U.S. Tops One Million for the Second Time (State Dept.)

November 15, 2017 –   From November 13-17, the U.S. Department of State and the U.S. Department of Education will celebrate International Education Week (#IEW2017) by encouraging Americans and international students to seek opportunities to study abroad, make connections with peers in other countries, and ultimately see themselves as actors in and shapers of both their local communities and an interconnected world.

To open IEW, the State Department, in collaboration with the Institute of International Education, released the annual Open Doors report of data and trends in international academic mobility.  For the second year in a row, more than one million international students studied at U.S. institutions of higher education in academic year 2016/17, an increase of three percent over the prior year.  The number of American students studying abroad also increased by four percent from the prior year to 325,339 Americans.

The 2017 Open Doors Report indicates there were 8,776 students from Indonesia, the highest number in thirteen years, making it the 19th leading place of origin among international students in the United States.  For U.S. community colleges, Indonesia is the 12th leading place of origin. Our combined efforts have resulted in a nearly 27 percent increase in the number of Indonesians studying in the United States since 2010.  The number of Americans studying in Indonesia has also increased by 11.8 percent, to 597.  From 2016-17, more than half the Indonesian students in the United States, 61.6 percent, studied at the undergraduate level, 20 percent pursued graduate studies, 13.5 percent pursued optional practical training, and 4.9 percent enrolled in non-degree programs such as English language or short-term studies.

International students have a major positive impact on U.S. communities, universities and colleges by enhancing classrooms and campuses with an exchange of ideas, improved understanding of different cultures, and by contributing more than $39.4 billion to the U.S. economy.  Throughout IEW, events at schools and universities across the United States and around the world will focus on the importance of international education in fostering security and economic growth and highlight why more students should have access to an international education.

The U.S. Embassy is celebrating International Education Week through activities such as educational events at @america, outreach to high school and university students, information sessions on undergraduate programs, appearances by consular officers and EducationUSA advisors on local television shows, and live social media engagements to inform Indonesians about the diversity of higher education opportunities in the United States.  Embassy activities will conclude with “Carnival Night” at @america on November 18 at 5:30 pm.  At this event, Indonesian alumni of U.S. colleges and universities will share their experiences about studying in the United States.  We invite all prospective students and their parents to come hear from these alumni! Join us at @america for informative discussions, games, delicious treats, and a chance to win awesome prizes.