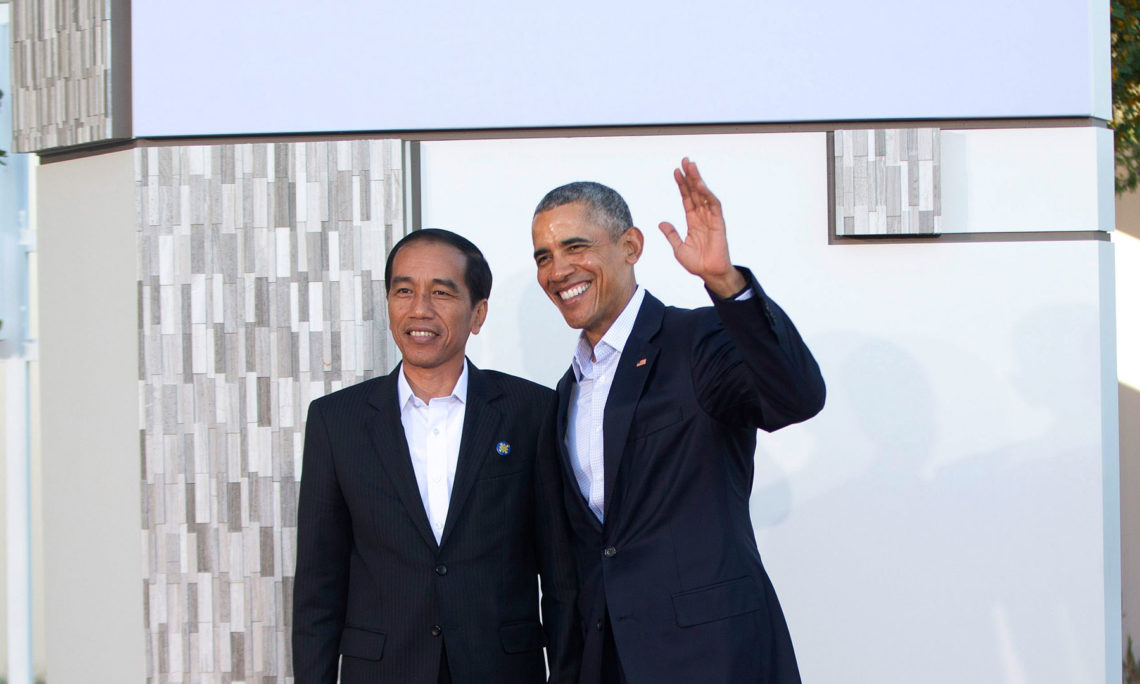 On behalf of the United States of America, please accept my congratulations to you and the people of Indonesia on the 71st anniversary of Indonesian independence this August 17.

The strong bond of friendship between our two democracies is a point of pride for both our nations.  The U.S.-Indonesia Strategic Partnership, which we inaugurated during your historic visit to the White House last October, is the latest testament to the vibrant and growing cooperation between our countries.

On behalf of the American people, I offer my warmest wishes for Indonesia’s continued prosperity and success.