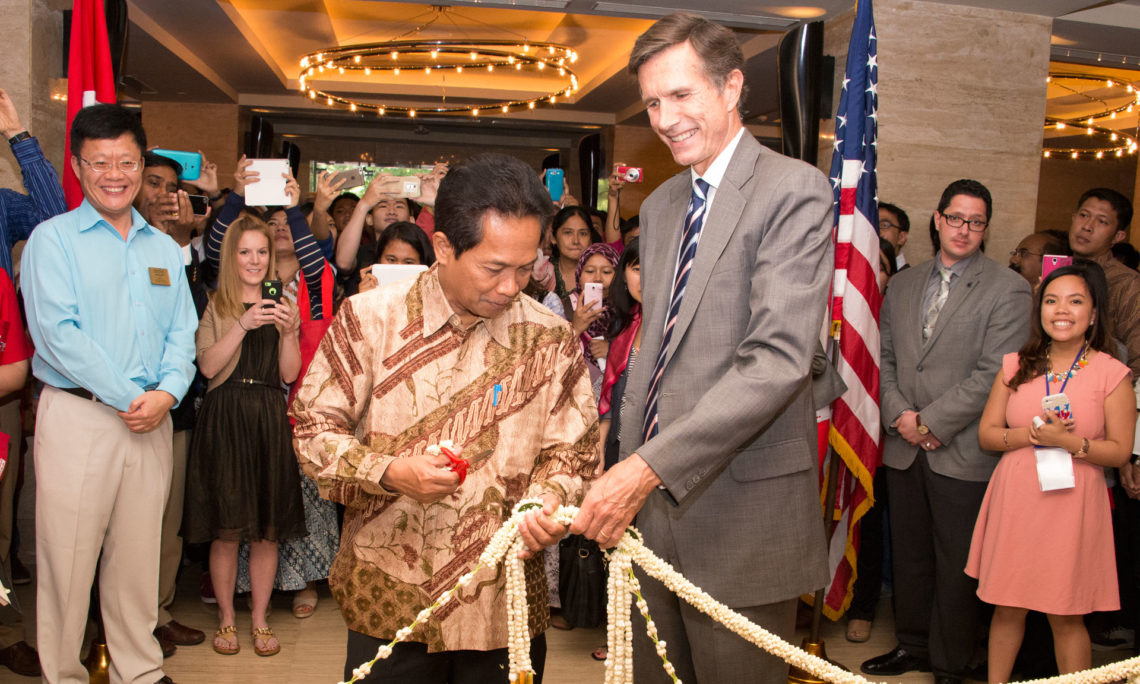 On February 7, Ambassador Blake welcomed 40 U.S. universities to the EducationUSA University Fair in Jakarta, part of a three-fair series that included sessions held in Medan on February 5 and in Surabaya on February 8.  At the three venues, a total of nearly 4,000 prospective Indonesian students enthusiastically sought information about colleges, universities, and scholarship opportunities in the United States. Addressing common misperceptions about the student visa process, Ambassador Blake underscored the ease with which students can apply for visas, with some 97% being approved and most receiving their visas in three days. 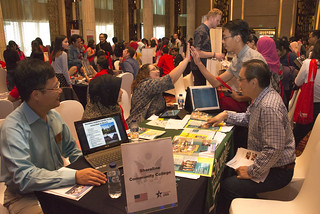