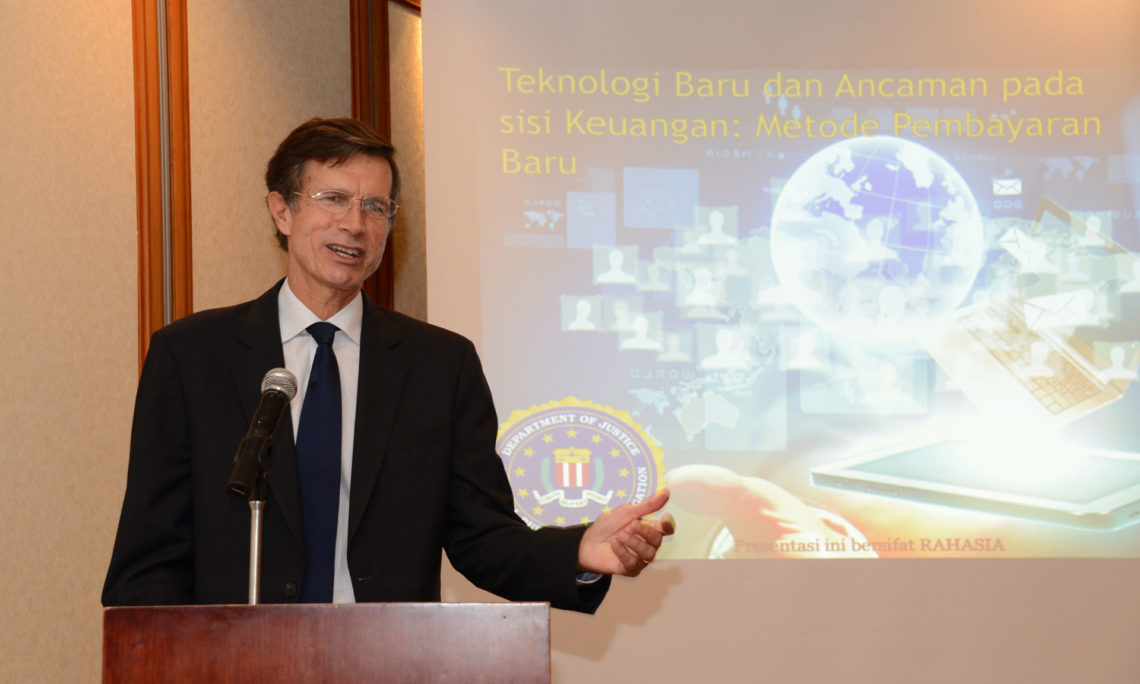 On the morning of March 3, Ambassador Blake opened a New Payment Products and Systems Conference in Jakarta. The Ambassador’s remarks focused on the increasing sophistication and availability of financial services in Indonesia and the region such as credit, ATM and “smart” cards, crypto currencies like Bitcoin, and implementation of a Real Time Gross Settlement (RTGS) system between Indonesia, Malaysia, Singapore, the Philippines, and Thailand.

Ambassador Blake also noted the need for increased efforts in consumer protection, regulations to combat money laundering and terrorist financing, and the ability to trace and in some cases freeze illicit international money transfers. Conference attendees included a delegation from the Philippines, representatives from the Government of Indonesia, staff from Bank Indonesia, and representatives from several Indonesian universities. This conference will also include the second meeting of the Financial Integrity Public/Private Sector Roundtable inaugurated last December.