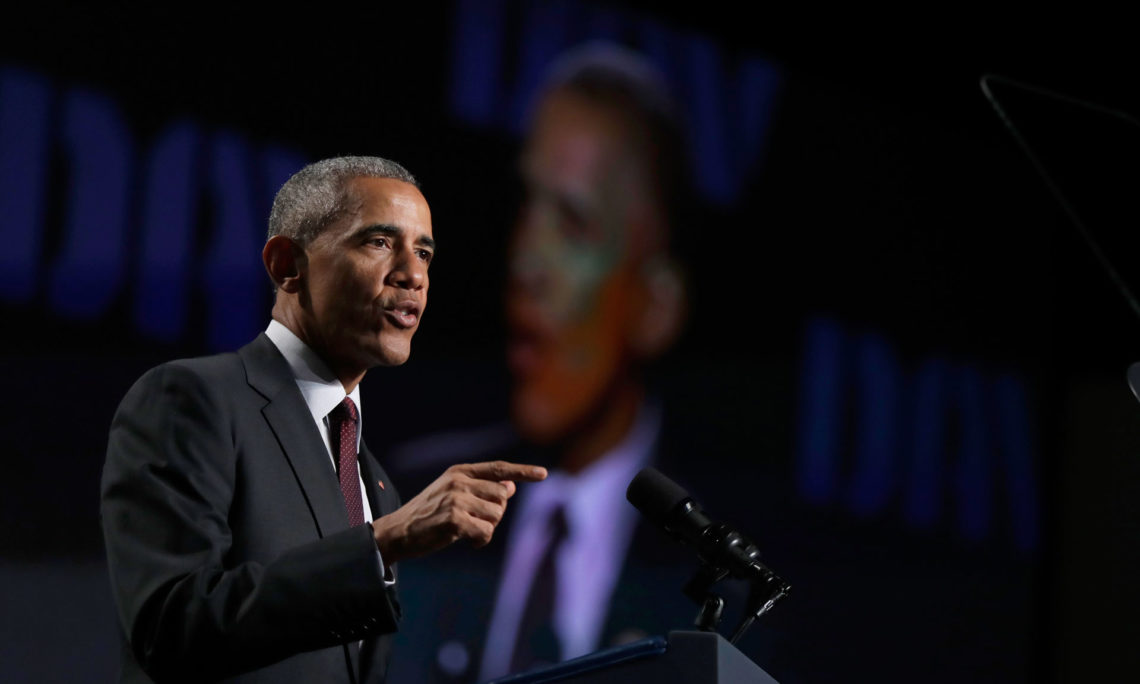 Events of the past weeks, in the United States and around the world, have generated a significant discussion around the key issues of security, terrorism, community, and religion.  In a televised address on December 6, President Obama made it clear that the United States will seek to enlist Muslim communities as allies in our joint struggle against ISIL, intolerance and discrimination.  He noted that “the threat from terrorism is real, but we will overcome it.  We will destroy ISIL and any other organization that tries to harm us.  Our success won’t depend on tough talk, or abandoning our values, or giving into fear.  That’s what groups like ISIL are hoping for.  Instead, we will prevail by being strong and smart, resilient and relentless and by drawing upon every aspect of American power.”

He also stated that “we cannot turn against one another by letting this fight be defined as a war between America and Islam.  That, too, is what groups like ISIL want.  ISIL does not speak for Islam.  They are thugs and killers, part of a cult of death, and they account for a tiny fraction of more than a billion Muslims around the world — including millions of patriotic Muslim Americans who reject their hateful ideology.  Moreover, the vast majority of terrorist victims around the world are Muslim.  If we’re to succeed in defeating terrorism we must enlist Muslim communities as some of our strongest allies, rather than push them away through suspicion and hate.”

In addition, during a television interview on December 6 in Washington DC, Deputy National Security Advisor Ben Rhodes stressed that respect for others’ religion and tolerance is enshrined in our Constitution, and that we will not allow this struggle to be framed as a war between the Western world and Islam.  In response to recent comments on Muslims made by some political figures in the United States he noted that “statements of that nature are totally contrary to our values as Americans.  We have in our Bill of Rights respect for the freedom of religion.  Muslim Americans have made extraordinary contributions to our country.”  He also noted that “it is our responsibility to reject religious tests on who we admit into this country.  It’s our responsibility to reject proposals that Muslim Americans should somehow be treated differently.  Because when we travel down that road, we lose.  That kind of divisiveness, that betrayal of our values plays into the hands of groups like ISIL.”

The complete text of President Obama’s speech can be found via the link below: