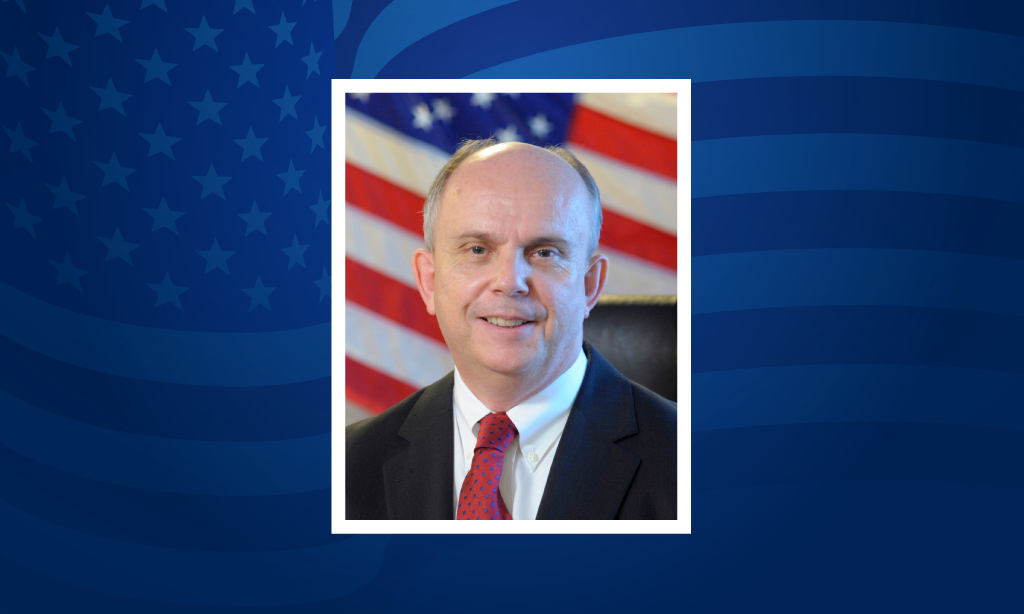 THE WHITE HOUSE
Office of the Press Secretary

President Obama said, “I am confident that these experienced and hardworking individuals will help us tackle the important challenges facing America, and I am grateful for their service.  I look forward to working with them.”

Joseph R. Donovan, Jr., Nominee for Ambassador to the Republic of Indonesia, Department of State

Joseph R. Donovan, Jr., a career member of the Foreign Service, Class of Minister-Counselor, is Managing Director of the Washington Office of the American Institute in Taiwan, a position he has held since 2014.

Previously, Mr. Donovan served as Foreign Policy Advisor to the Chairman of the Joint Chiefs of Staff at the Pentagon from 2012 to 2014, Associate Professor at the National Defense University in Washington, D.C. from 2011 to 2012, and Principal Deputy Assistant Secretary in the Bureau of East Asian and Pacific Affairs at the Department of State from 2009 to 2011.