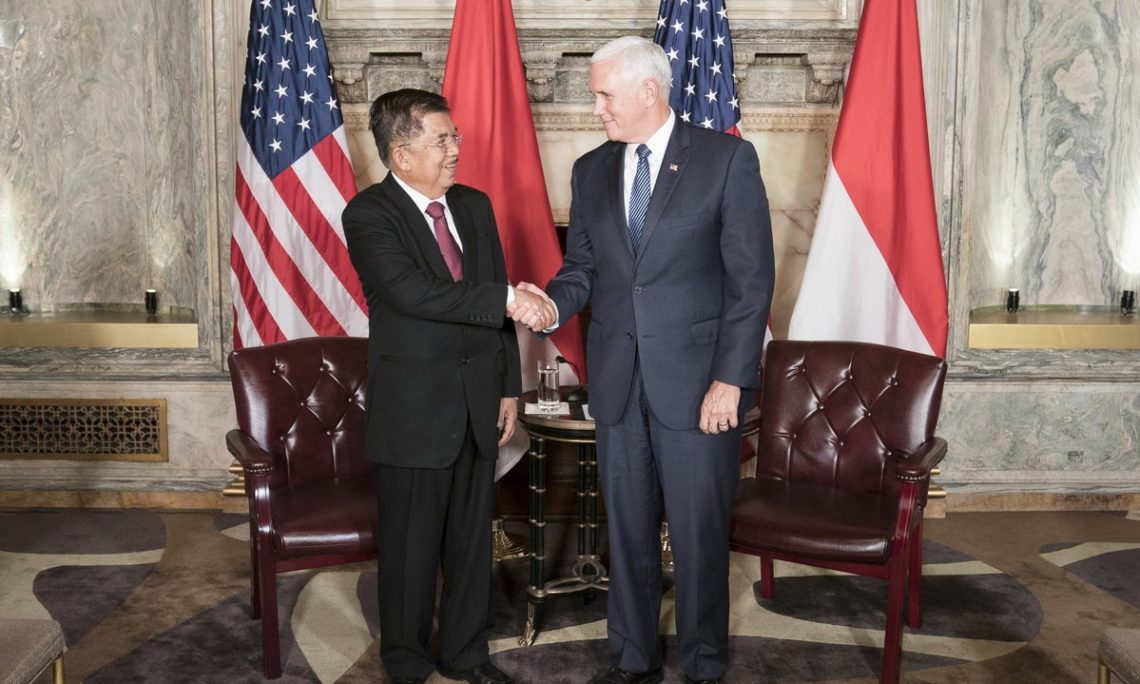 The two Vice Presidents underscored their countries’ shared values and their commitment to working together on important regional issues before, during, and after Vice President Pence’s trip to the region in November for the U.S.-ASEAN Summit, East Asia Summit, and APEC.