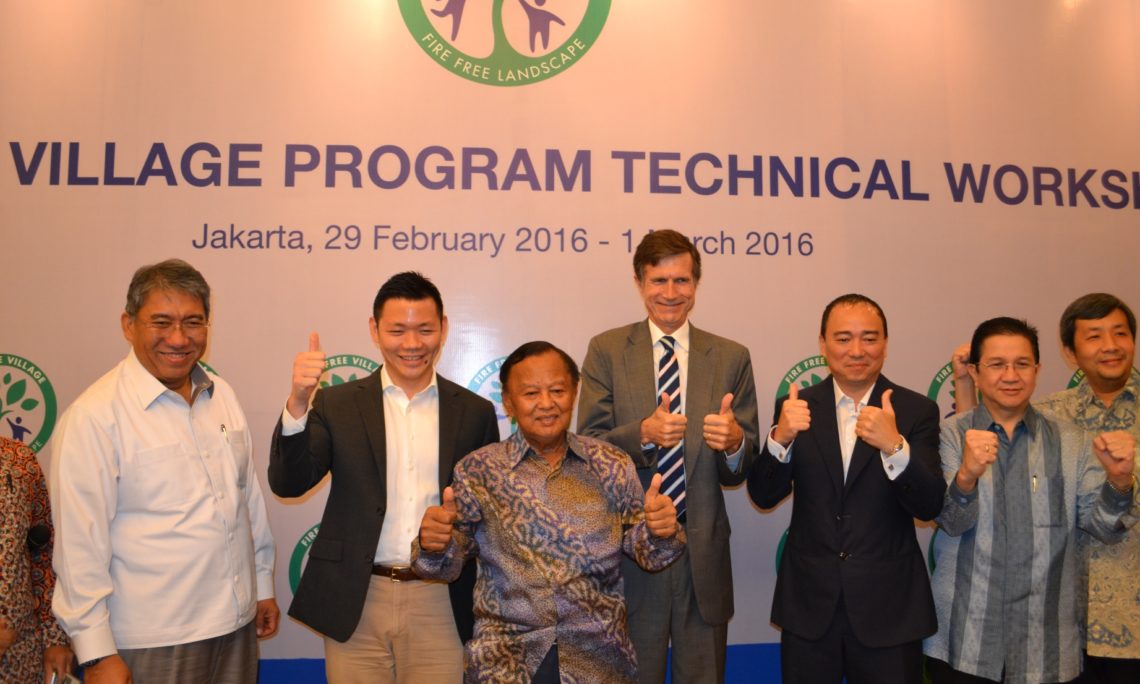 Remarks by Ambassador Blake at Inaugural Workshop on the Fire Free Village, Jakarta

I am honored to join this inaugural workshop on the Fire Free Village model.

A problem as big as forest and land fires requires solutions from all parts of society.  So, I am glad to see many stakeholders represented here today, including government, civil society, the private sector, and foreign donors.

The two Presidents affirmed the importance of preserving peatlands and other high-carbon landscapes.  President Obama welcomed President Jokowi’s recent policy actions to combat and prevent forest and land fires and associated health, environmental, and economic impacts, including the decision to extend the moratorium on new development licenses in primary forests and peatlands.

More recently, we have welcomed the creation of the Peatland Restoration Agency and the acceleration of One Map, initiatives which give us hope in preventing future fires.

The United States responded to Indonesia’s fires in 2015 by assembling a rapid assistance package totaling well over a million dollars to help in the short-term fight against wildfires.

For the medium term, fire prevention is one of the focuses of our new USAID-led LESTARI initiative that commits approximately $50 million over the next five years to improved forest and peatland management.  Both our Presidents are committed to long-term, sustainable forest management.

Why do Indonesia and the United States—joined by many others as we saw recently in Paris—share this commitment?  Of course we want to protect human health.  But the U.S. and Indonesia are each committed to reducing substantially our greenhouse gas emissions.

Scientists tell us that fires emit greenhouse gases that contribute to climate change.  Climate change will put coastal cities such as New York and Jakarta at risk from rising ocean levels; it will affect our crops and threaten food security; and it will aggravate storms, flooding and other weather-related disasters that cause millions of dollars in damage to our economies.

Clearly, forest and land fires must be controlled in order to achieve sustainable development.   You will hear today from Anderson and his APRIL team about their innovative fire free village initiative that has prevented forest fires, lowered costs for timber companies and created economic opportunity for participating villages.  I had a chance to visit APRIL’s plantations in Riau and was impressed with their efforts.

That is the founding principle of the Tropical Forest Alliance (TFA) 2020 that seeks to develop sustainable supply chains by ending deforestation in commodities production.  Next week, Jakarta is hosting both the TFA’s General Assembly and the semi-annual Consumer Goods Forum to continue our global partnership.

I encourage each of you to look closely at this model, consider the lessons learned, adapt it to your needs.  As Smokey the Bear, one of America’s best-known public service announcers, famously told all Americans:  Only you can prevent forest fires.