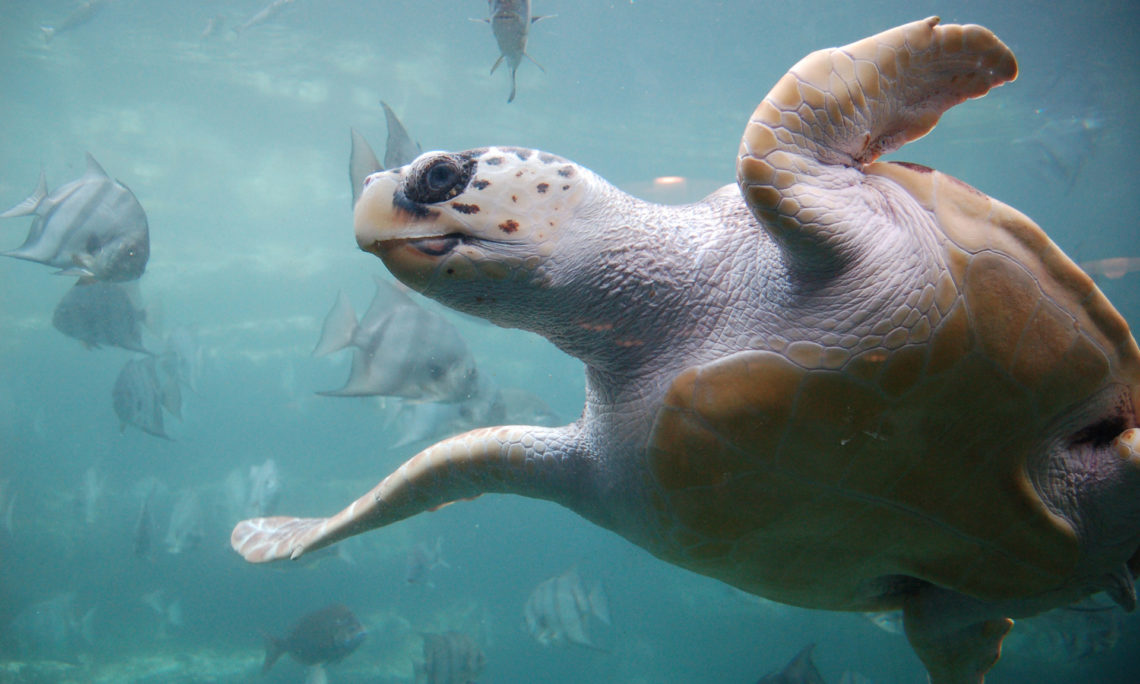 At the 2015 Our Ocean Conference in Valparaiso, Chile, October 5-6, participants committed to over 80 new initiatives on marine conservation and protection valued at more than $2.1 billion, as well as new commitments on the protection of more than 1.9 million square kilometers (nearly 735,000 square miles) of the ocean.   The United States’ initiatives include:

In addition to these new initiatives, the United States and Indonesia are already working together on marine conservation, evidenced by contributions of the U.S. government, through USAID’s $35 million USD over the past several years and another $33 million USD in the next five years to protect marine resources and promote sustainable fisheries in Indonesia.   This ten-year combined initiative is designed to:

The United States, as host of the 2016 Our Ocean conference, looks forward to working with partners around the world on addressing critical ocean issues including sustainable fishing, marine pollution, ocean acidification, and marine protected areas.

The complete summary of announcements from this year’s conference can be found here: www.state.gov/ourocean.