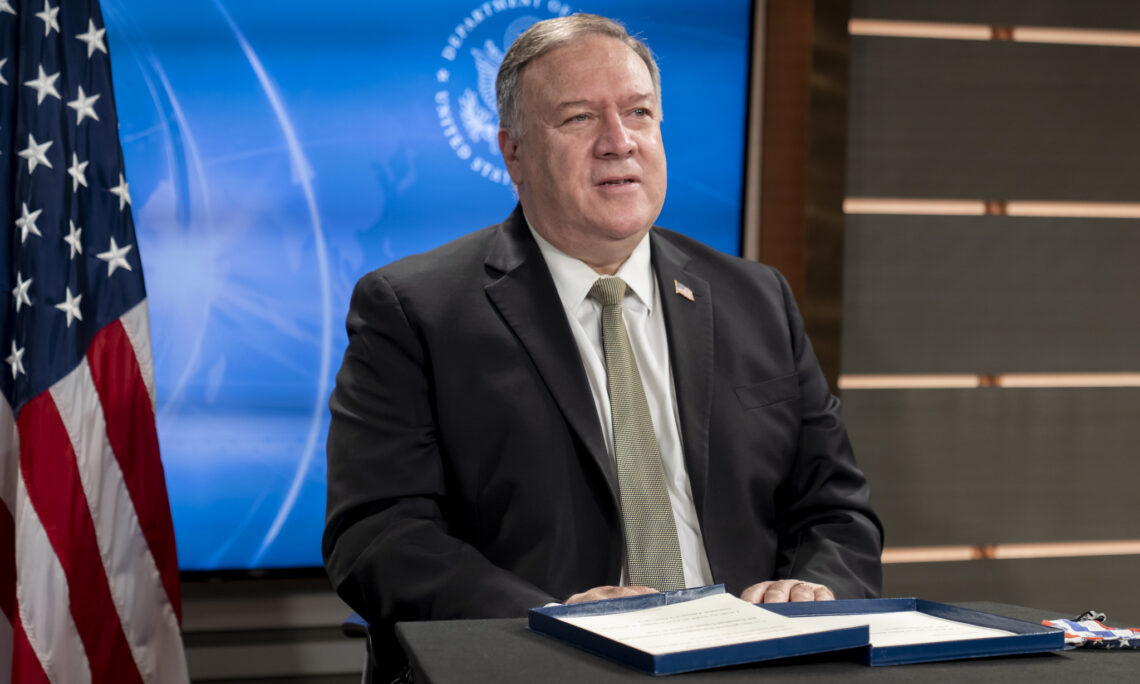 “The strategic partnership the United States and Indonesia have forged remains more important than ever…we will continue to strengthen the bonds that our two countries enjoy based on our shared democratic values, our deep economic ties, and our commitment to a peaceful and prosperous Indo-Pacific.”  — U.S. Secretary of State Mike Pompeo, August 14, 2020

Secretary of State Michael R. Pompeo will travel to Jakarta, Indonesia, from October 28-29, 2020, where he will meet with Indonesian President Joko Widodo and Foreign Minister Retno Marsudi.  The Secretary will also deliver remarks and meet with representatives of U.S. businesses to strengthen bilateral trade and investment ties.