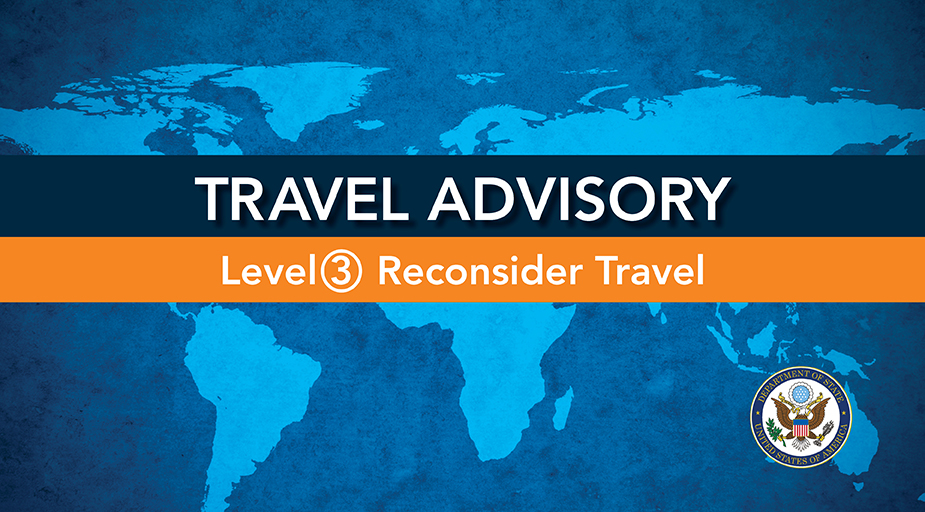 Over the last several days, demonstrations in Papua province have resulted in damage to personal property and government buildings, injuries, and reported deaths.  Internet access has been restricted.  U.S. citizens in these provinces should avoid demonstrations and exercise caution when moving within the province.  The Embassy continues to closely monitor the situation.

·          Avoid areas where demonstrations or political rallies are occurring and exercise caution if within the vicinity of any large gathering.

·          Stay current with media coverage of local events, be aware of your surroundings, and practice personal security awareness at all time.

·          Prepare an emergency response plan.  Use the tools available at https://www.ready.gov/to create a plan for your family, work and school.