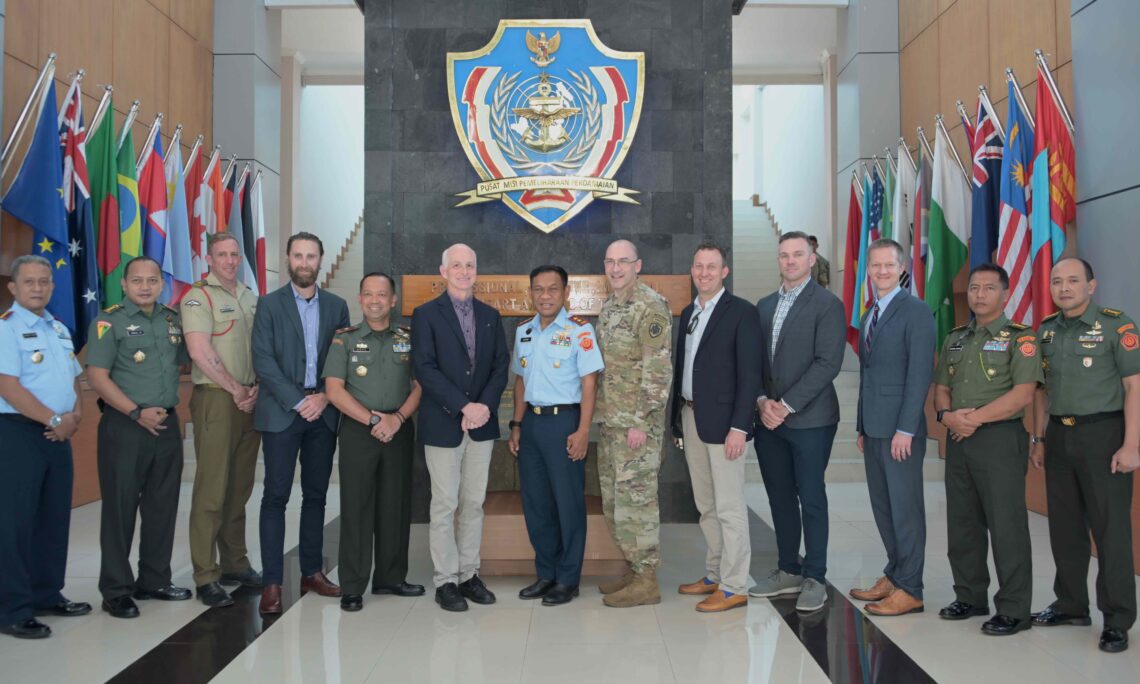 “America’s broad network of allies and partners remains a pillar of our national security – none of us can meet the defense challenges of this moment alone. Engaging with our counterparts in Japan and Indonesia has only strengthened my conviction that sustained collaboration with both countries is essential to securing a free, open, and peaceful Indo-Pacific. I thank my colleagues, Representatives Cooper and Palazzo, for joining our latest Congressional delegation, the officials who welcomed us for their thoughtful collaboration, and staff across the U.S. government for supporting our visits.

“Japan and Indonesia are two of the world’s most populous democracies, and our deep partnerships reflect the reality that diplomacy – investments in long-standing alliances, emerging partnerships, and regional multilateral organizations – works. As dictators like Putin try, and fail, to force their brand of authoritarianism on free and sovereign countries, the United States and our partners lead by example. Together, we show the world that we are all safer, more prosperous, and more secure when nations work together to uphold a rules-based order.”

The delegation started in Tokyo, Japan, and shortly after landing, the delegation traveled to Yokosuka for a tour of the Naval Station and to Kumamoto to observe joint training exercises at Camp Kengun. Members of the delegation returned to Tokyo for sit-downs with various Japanese business executives and members of the Japanese Parliament, as well as with the Chairman of the Japan Self-Defense Force and the Minister of Defense. They concluded their visit by meeting with senior leaders at the Ministry of Foreign Affairs. 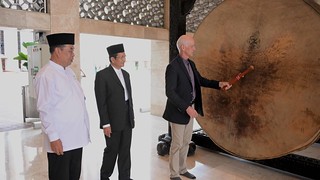