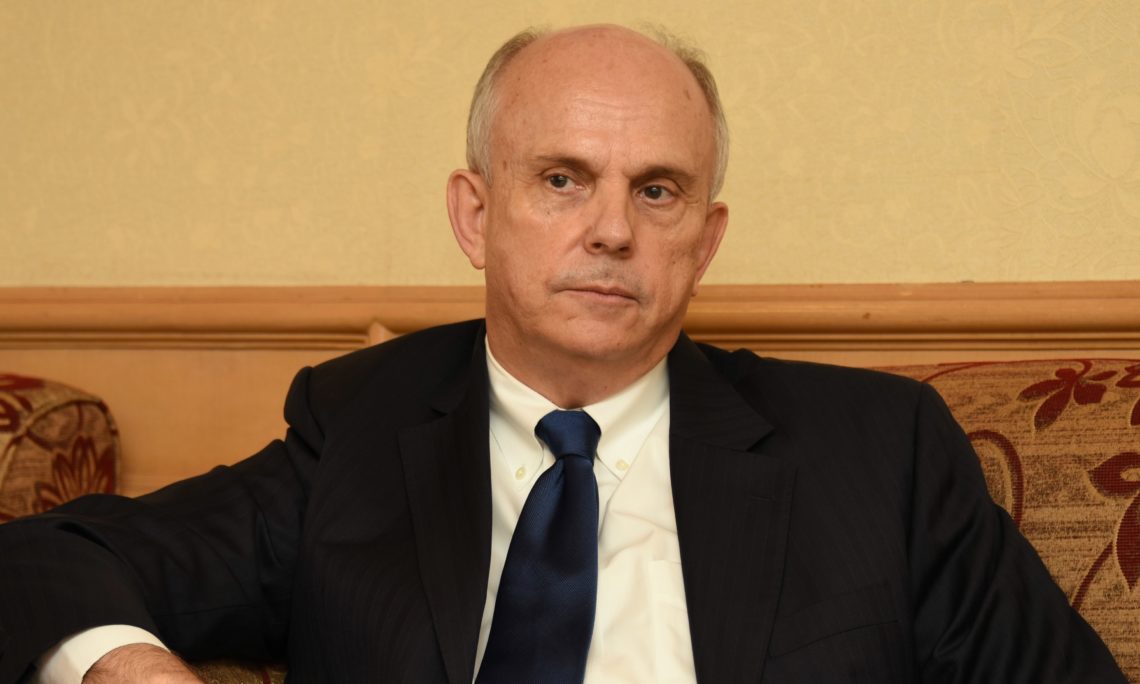 When President Trump announced that the United States recognizes Jerusalem as the capital of Israel and its seat of government yesterday, the President also publicly reaffirmed that the United States supports the status quo at the holy sites of Temple Mount/Haram al-Sharif.  As the President said in his remarks, “Jerusalem is today, and must remain, a place where Jews pray at the Western Wall, where Christians walk the Stations of the Cross, and where Muslims worship at Al-Aqsa Mosque.”

The President stressed that the United States remains committed to achieving a lasting peace agreement between Palestinians and Israelis.  This includes supporting a two-state solution if agreed to by the two parties.