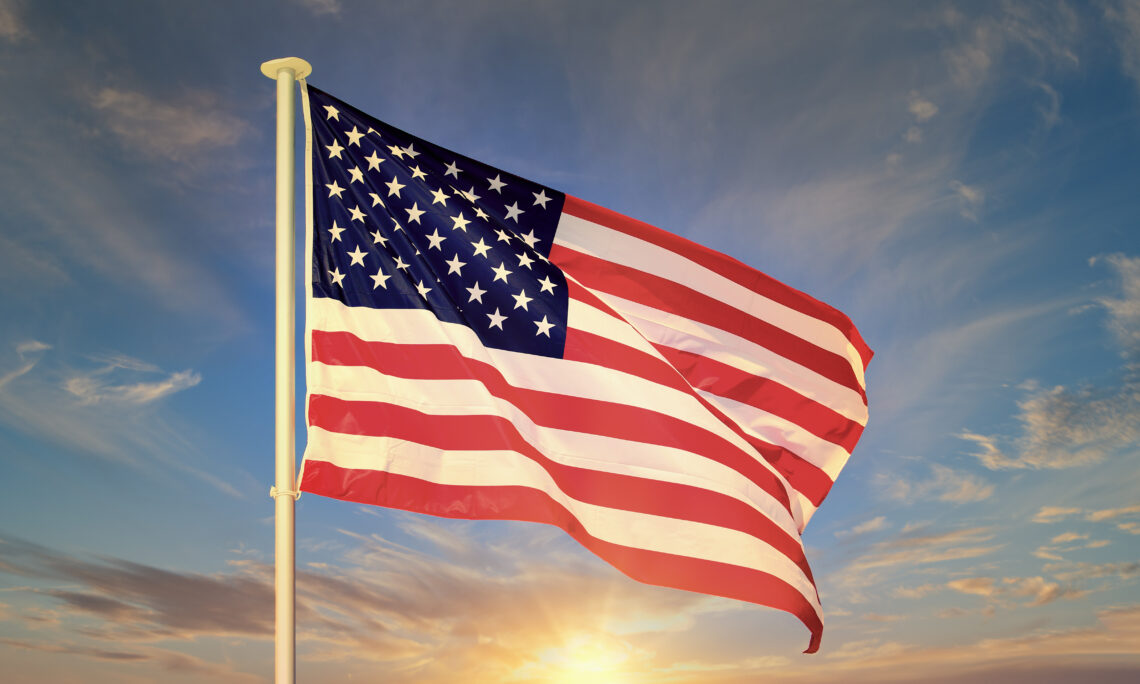 As two of the largest democracies in the world, the United States and Indonesia understand that the work of a democracy is never done.  The deeply disturbing events at the U.S. Capitol Building this week were a reminder that, while freedom of speech and assembly are critical components of a vibrant democracy, lawlessness and rioting are never acceptable.

Our freedoms can and must coexist with full respect for the rule of law.  Our democracy has been tested in the past, and it will be tested in the future.  These experiences make us stronger as we work to perfect our union and our democracy.

As our lawmakers left the U.S. Capitol after completing the Constitutional process to confirm our presidential election, they strode past a fresco in the rotunda of the U.S. Capitol Building that bears the words – E Pluribus Unum.  It is a reminder to us and Indonesians across the Nusantara that know their own motto, Bhinneka Tunggal Ika, is not just a motto, but a call to action for all of those that want to make their country better.

I am grateful for the words of support from our friends in Indonesia reaffirming their belief in the strength of our democratic institutions.  Over our more than seventy years of friendship, our two countries share a common belief that society – at its best – is both just and civilized, and government – at its best – stands on the side of its people.