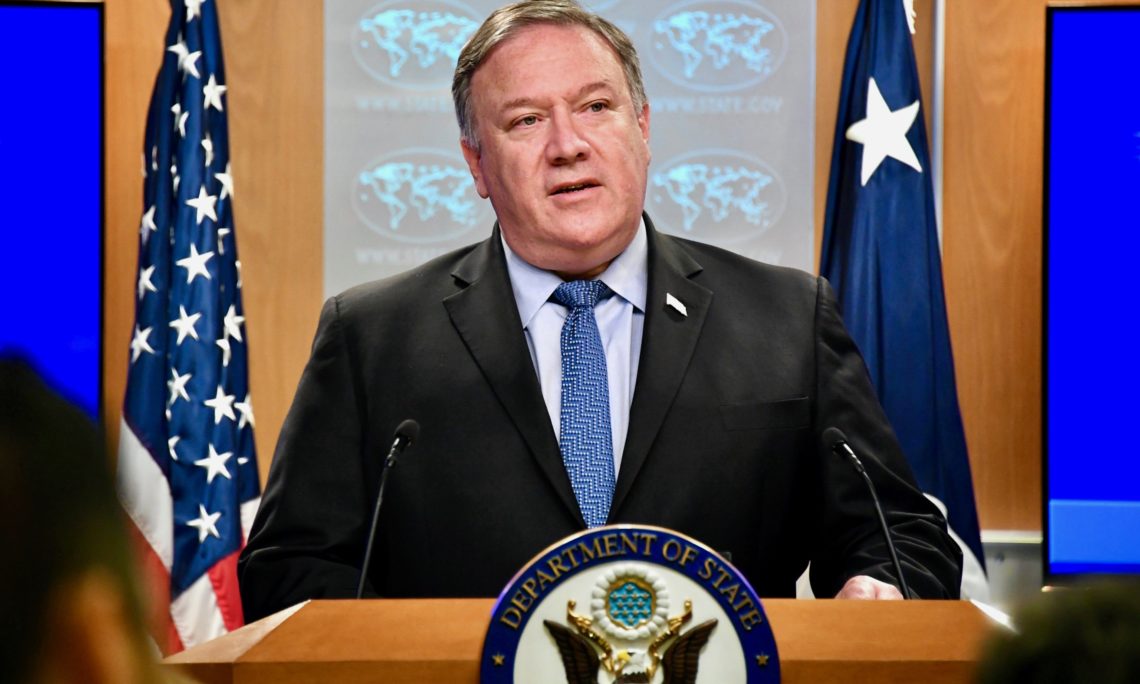 On behalf of the Government of the United States of America, I extend my sincere congratulations to the Indonesian people as you celebrate your 74th year of independence on August 17.

As the United States and Indonesia this year celebrate the 70th anniversary of formal diplomatic relations, we look forward to the continued advancement of our Strategic Partnership for the benefit of the Indonesian and American people, and for the promotion of peace and prosperity in the region and globally. The United States values Indonesia as a democratic leader in the Indo-Pacific region and as a significant voice on global priorities. Our shared values and interests will propel our countries closer together in the years ahead.

The United States is proud of the historic ties between our two countries and sends its best wishes to the people of Indonesia on this important occasion.