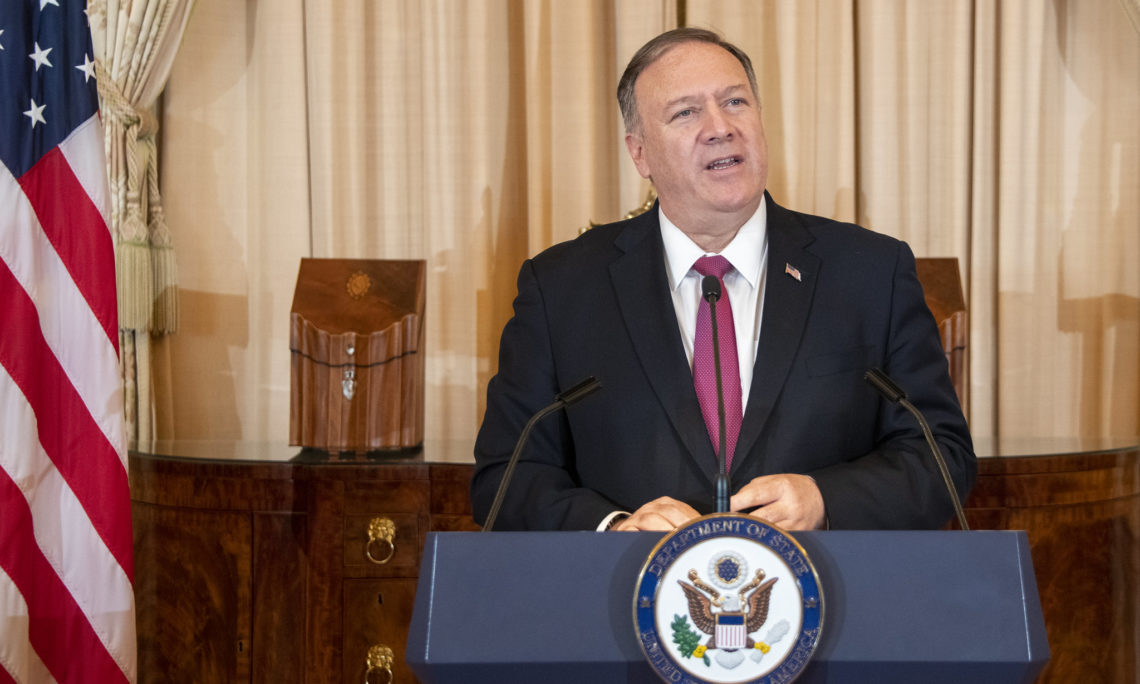 In observance of the International Day for the Elimination of Violence Against Women on November 25, and the accompanying 16 Days of Activism Against Gender-Based Violence, the United States is proud to reaffirm its commitment to defending the rights of women and girls around the world to live free from violence.  The United States recognizes the inherent dignity that every woman and girl possesses and is committed to defending the safety and security of women and girls around the world and to cultivating their development as future leaders of our world.

Gender-based violence is a global issue that harms millions of women and girls annually, as well as their communities and families.  It pervades all aspects of life – it exists in educational environments, the workforce, and in the home.  It undermines global peace and security and weakens the social fabric that binds families and communities together, preventing countries from achieving social stability and economic development.  Ending gender-based violence requires a coordinated effort and the steadfast dedication of governments, the private sector, and civil society to create an enduring impact.

This year, the theme for the 16 days of Activism is “Orange the World: Generation Equality Stands Against Rape,” a concerted effort to mobilize against the heinous crime of rape.  The United States recognizes that issues of sexual violence and rape are rampant in times of both war and peace.  Now is the time to put an end to gender-based violence, to stand with survivors, and to empower victims.  The United States is committed to ending gender-based violence and urges countries around the world to stand united in this effort – for the sake of national security, global prosperity, and the rights and dignity of women and girls worldwide.