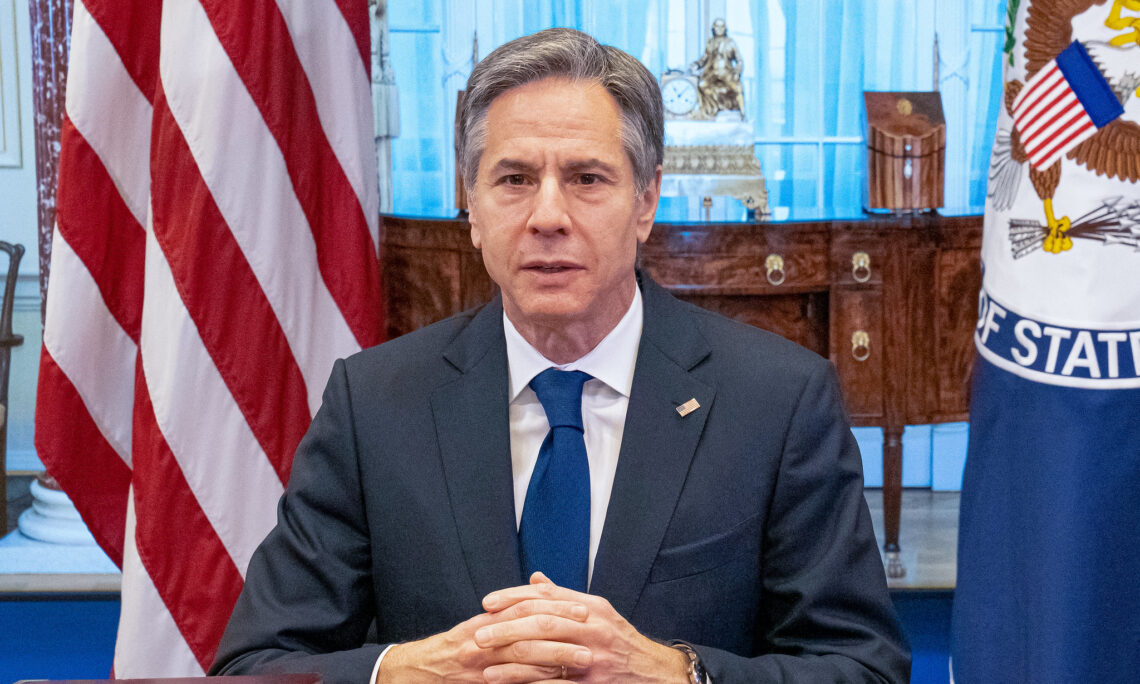 On May 3, the United States joins the international community in celebrating World Press Freedom Day.  Information and knowledge are powerful tools, and a free and independent press is the core institution connecting publics to the information they need to advocate for themselves, make informed decisions, and hold governmental officials accountable.  The United States advocates for press freedom online and offline, and for the safety of journalists and media workers worldwide.

Freedom of expression and access to factual and accurate information provided by independent media are foundational to prosperous and secure democratic societies.  Under the Universal Declaration of Human Rights, freedom of expression includes the right of all individuals “to seek, receive and impart information and ideas through any media and regardless of frontiers.” But the outlook for the rights of journalists today is harrowing.

That’s one reason we announced, in response to the brutal murder of Jamal Khashoggi, the “Khashoggi Ban” — to help deter threatening behavior against the media.  The Department’s 2020 Country Reports on Human Rights Practices released in March cites dozens of cases of media workers who have been harassed, attacked, and even killed for their work.  The Committee to Protect Journalists (CPJ) reported that in 2020, the number of journalists killed in retaliation for their reporting more than doubled, with Mexico and Afghanistan seeing the largest number of killings.  According to CPJ, the number of journalists jailed for their reporting in 2020 reached the highest level since the organization began keeping track, with the People’s Republic of China, Turkey, and Egypt imprisoning the most reporters last year. In Russia, authorities continue to restrict independent reporting, including Radio Free Europe/Radio Liberty.

Unfortunately, the pandemic has provided a pretext for repressive governments to intensify pressure on independent media.  It is exactly in that kind of hostile environment that the exercise of freedom of expression, especially by members of the press, becomes even more crucial in alerting the public to abuses and corruption and in countering dangerous misinformation and disinformation.  We call on all governments to ensure media safety and protect journalists’ ability to do their jobs without fear of violence, threats, or unjust detention.

In our increasingly digital world, press freedom and the free flow of information require Internet freedom.  We are concerned by governments’ increased efforts to deprive the public of information and knowledge by controlling Internet access and censoring content, including through the widespread use of network restrictions – some as long as 18 months – that make it impossible for journalists to conduct independent reporting.  Governments must not shut down, block, throttle, censor, or filter services, as these actions undermine and unduly restrict the rights of peaceful assembly and freedoms of association and expression, disrupt access to essential services, and negatively impact the economy.

The United States condemns the use of partial or complete government-imposed Internet shutdowns, among other tactics, to prevent the exercise of freedom of expression online and restrict the ability of independent journalists to serve the public.  We urge governments to investigate and seek accountability for all crimes against journalists and media workers.  The United States is committed to working in partnership with members of the media, the private sector, non-governmental organizations, and other concerned governments to support access to information and defend freedom of expression and the brave journalists who face intimidation, harassment, arrest, and violence in exercising their rights.