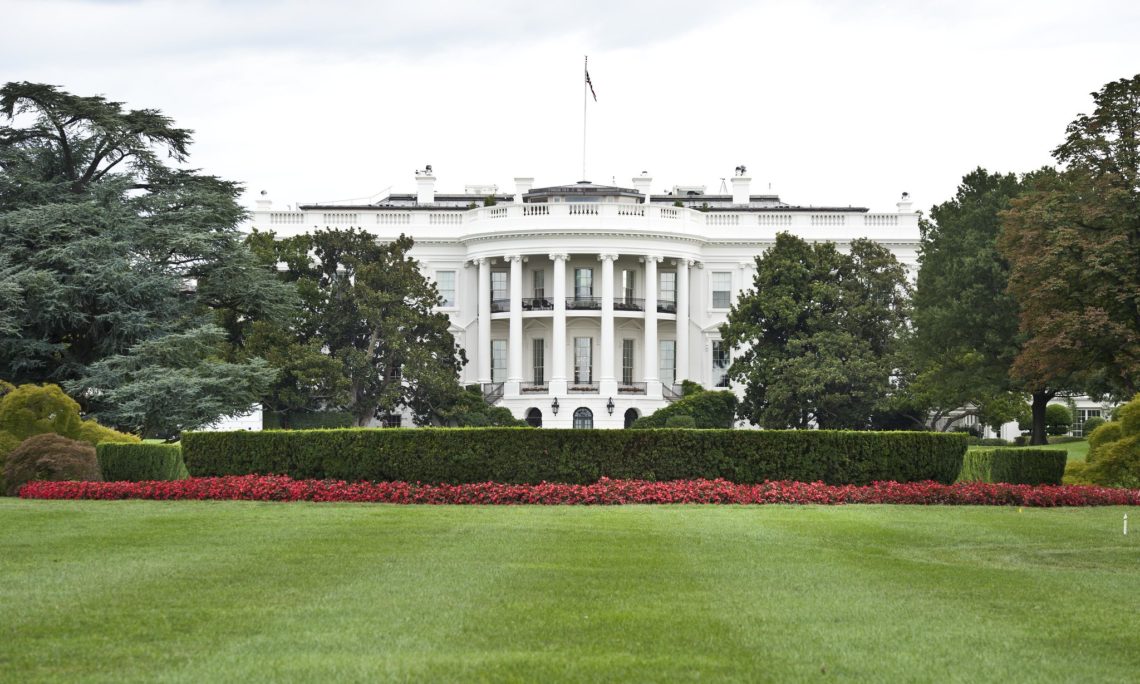 Statement from the Press Secretary on the Passing of Former Indonesian President B.J. Habibie (State Dept.)

Office of the Press Secretary

President Donald J. Trump and First Lady Melania Trump join the Indonesian people in mourning the passing of their former President, B.J. Habibie.  Amidst the severe challenges that accompanied the end of the Suharto era, Dr. Habibie exercised great leadership in preserving Indonesia’s unity and pluralistic traditions, and in facilitating the country’s emergence as one of the great democracies of the world.  Dr. Habibie, an accomplished engineer, will also be remembered for his contributions to Indonesia’s scientific and technological advancement, including in its domestic aviation industry, a soaring example of the creativity and determination of the Indonesian people.