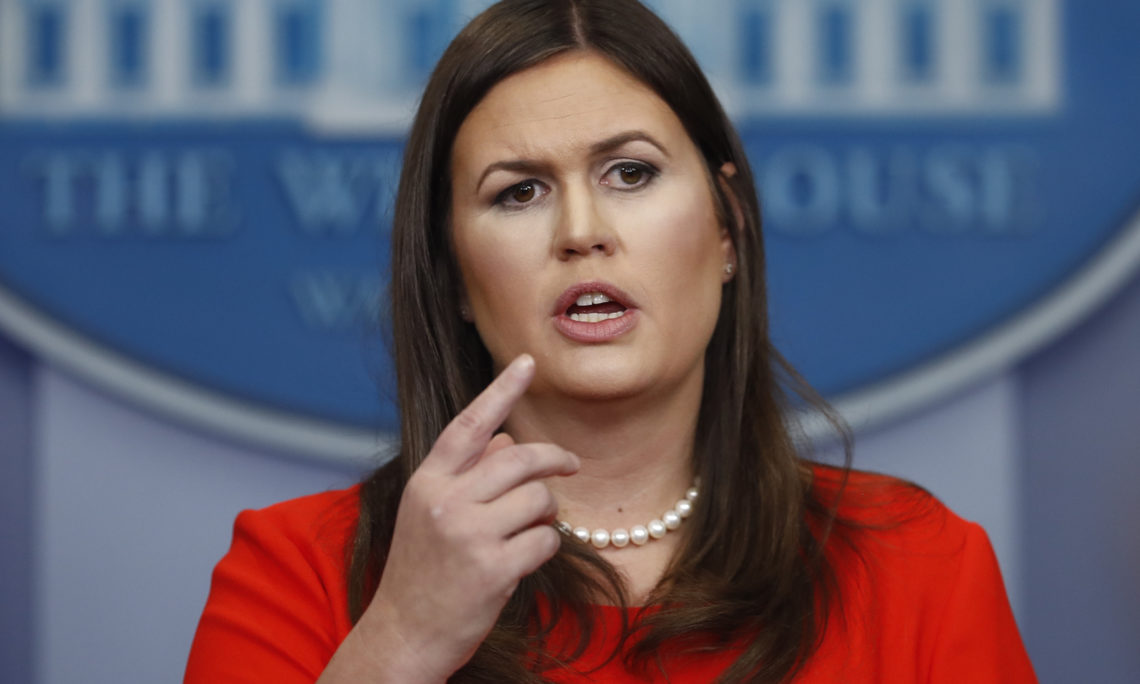 Statement by the Press Secretary on the Violence in Burma (State Dept. / AP Images)

Office of the Press Secretary

The United States is deeply troubled by the ongoing crisis in northern Rakhine State in Burma, where at least 300,000 people have fled their homes in the wake of attacks on Burmese security posts on August 25.  We reiterate our condemnation of those attacks and ensuing violence.