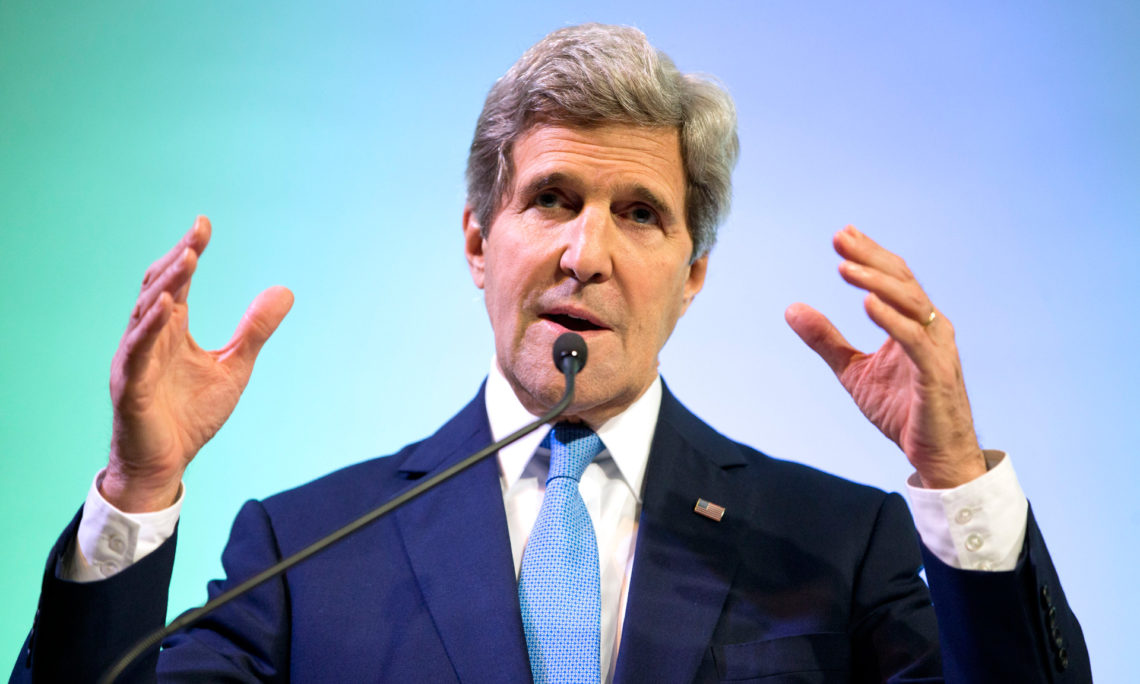 On behalf of President Obama and the American people, it is with great pleasure that I send my sincerest regards to the people of Indonesia on the 71st anniversary of your independence this August 17.

Deeply rooted in the democratic values and respect for civil society that our peoples share, the ties between our nations have never been stronger. As a testament to our close relations, the United States and Indonesia have forged a Strategic Partnership that is broadening bilateral cooperation, including in development, nutrition, climate change, and regional security.

The relationship between the United States and Indonesia will continue to advance and stand as an example of what can be accomplished when two nations pursue a common vision together. We wish all Indonesians a safe and prosperous year ahead. Dirgahayu Republik Indonesia.