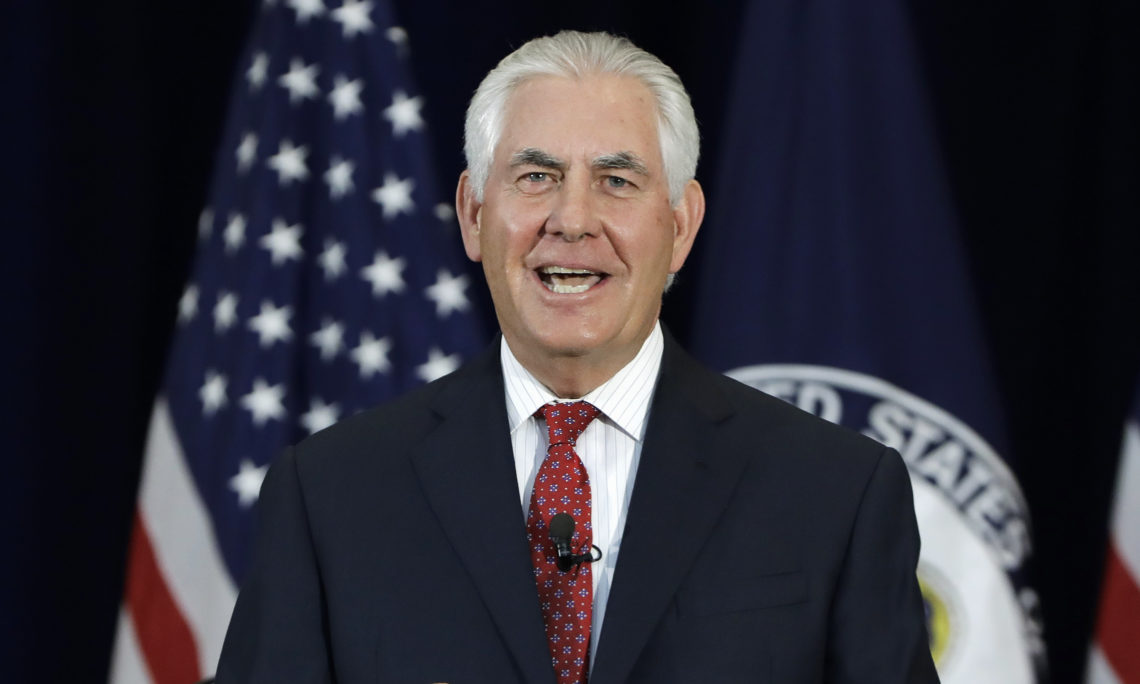 On behalf of the Government of the United States of America, I offer congratulations to the Republic of Indonesia as it celebrates its National Day and 72nd year of independence on August 17th.

The United States and Indonesia share much in common as two dynamic and diverse democracies and G20 economies.  We continue to reaffirm and reinforce our strategic partnership, as demonstrated most recently in a meeting between President Trump and President Joko Widodo at the G20 summit, and during Vice President Pence’s visit to Jakarta last April.  We look forward to deepening our cooperation in support of peace, security, and prosperity in the region and for our two peoples.