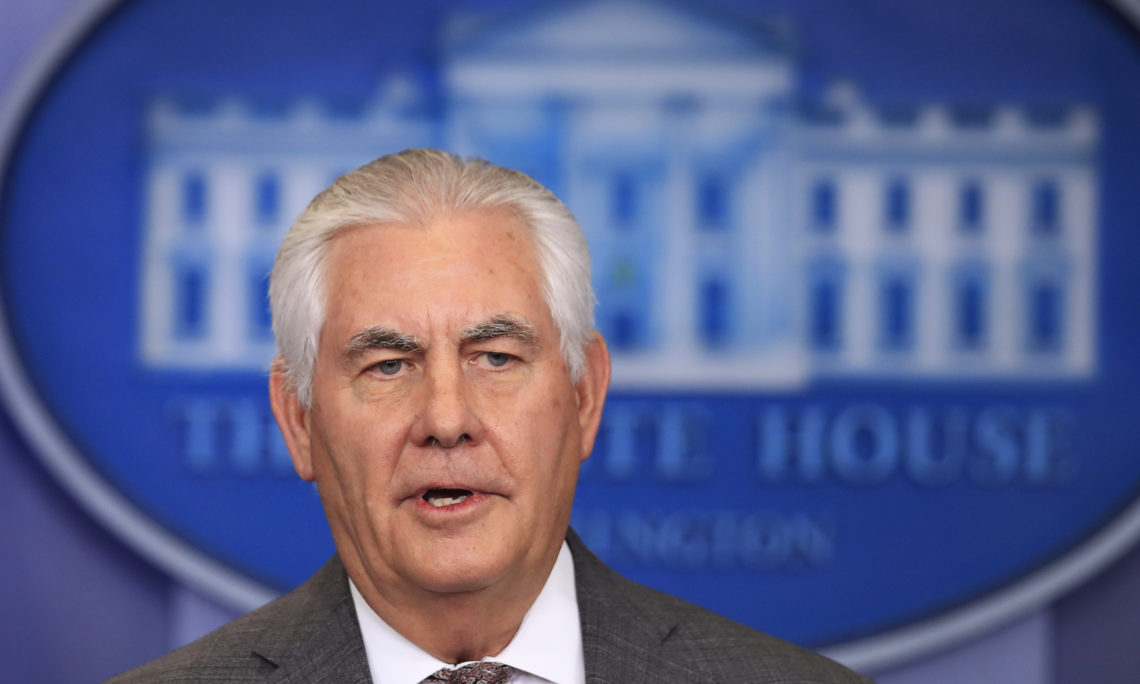 The United States strongly condemns North Korea’s launch of what is likely an intercontinental ballistic missile into the Sea of Japan, indiscriminately threatening its neighbors, the region and global stability.

The DPRK’s relentless pursuit of nuclear weapons and the means to deliver them must be reversed.  Together the international community must continue to send a unified message to North Korea that the DPRK must abandon its WMD programs.  All nations must continue strong economic and diplomatic measures.  In addition to implementing all existing UN sanctions, the international community must take additional measures to enhance maritime security, including the right to interdict maritime traffic transporting goods to and from the DPRK.

The United States, in partnership with Canada, will convene a meeting of the United Nations Command Sending States to include the Republic of Korea and Japan and other key affected countries to discuss how the global community can counter North Korea’s threat to international peace.

Diplomatic options remain viable and open, for now.  The United States remains committed to finding a peaceful path to denuclearization and to ending belligerent actions by North Korea.