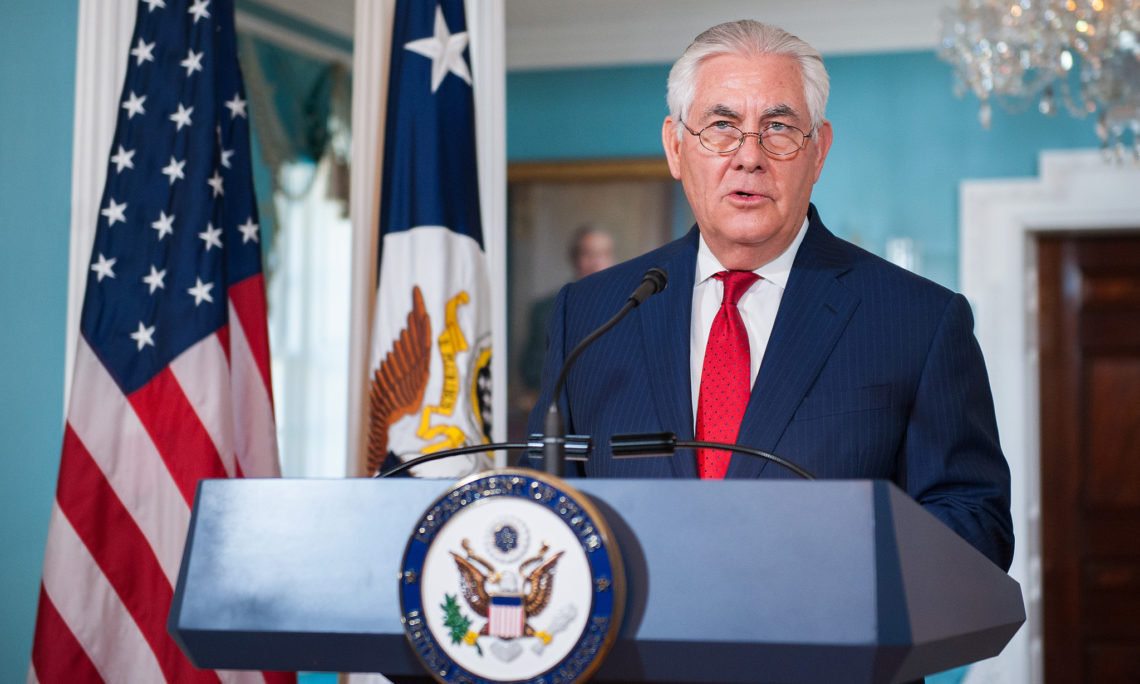 We have consulted with many friends, partners, and allies in advance of the President making his decision.  We firmly believe there is an opportunity for a lasting peace.

As the President said in his remarks today, “Peace is never beyond the grasp of those willing to reach it.”

The President decided today, as Congress first urged in the Jerusalem Embassy Act in 1995, and has reaffirmed regularly since, to recognize Jerusalem as the capital of Israel.

The State Department will immediately begin the process to implement this decision by starting the preparations to move the U.S. Embassy from Tel Aviv to Jerusalem.