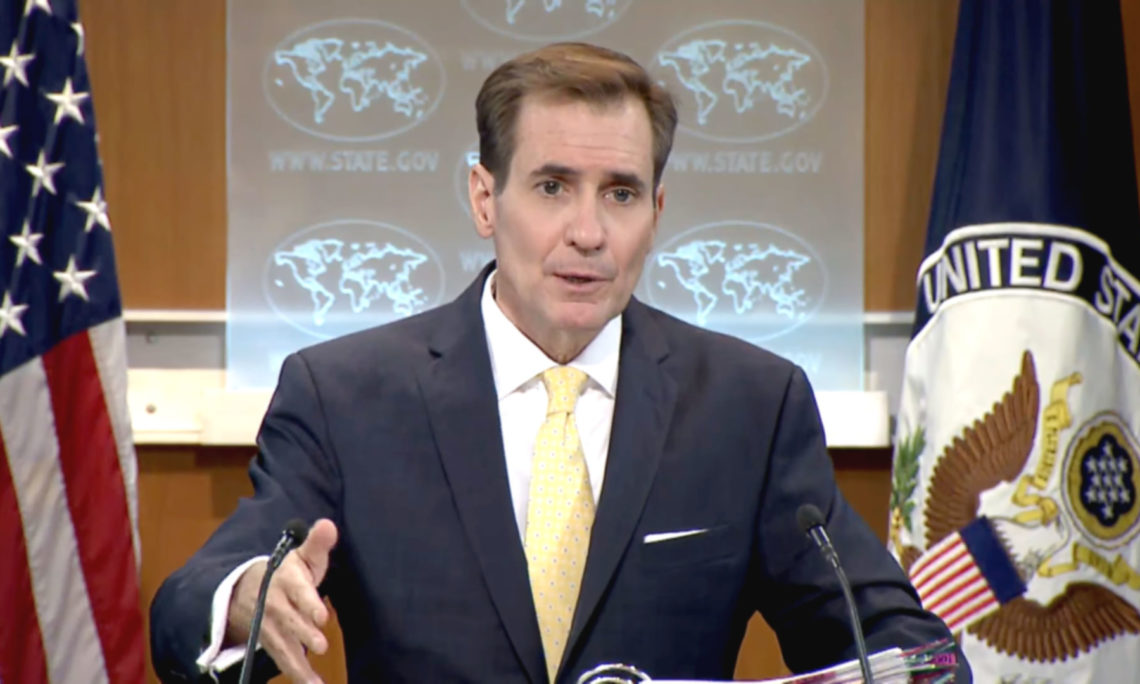 The decision today by the Tribunal in the Philippines-China arbitration is an important contribution to the shared goal of a peaceful resolution to disputes in the South China Sea. We are still studying the decision and have no comment on the merits of the case, but some important principles have been clear from the beginning of this case and are worth restating.

The United States strongly supports the rule of law. We support efforts to resolve territorial and maritime disputes in the South China Sea peacefully, including through arbitration.

When joining the Law of the Sea Convention, parties agree to the Convention’s compulsory dispute settlement process to resolve disputes. In today’s decision and in its decision from October of last year, the Tribunal unanimously found that the Philippines was acting within its rights under the Convention in initiating this arbitration.

As provided in the Convention, the Tribunal’s decision is final and legally binding on both China and the Philippines. The United States expresses its hope and expectation that both parties will comply with their obligations.

In the aftermath of this important decision, we urge all claimants to avoid provocative statements or actions. This decision can and should serve as a new opportunity to renew efforts to address maritime disputes peacefully.

We encourage claimants to clarify their maritime claims in accordance with international law — as reflected in the Law of the Sea Convention — and to work together to manage and resolve their disputes. Such steps could provide the basis for further discussions aimed at narrowing the geographic scope of their maritime disputes, setting standards for behavior in disputed areas, and ultimately resolving their underlying disputes free from coercion or the use or threat of force.