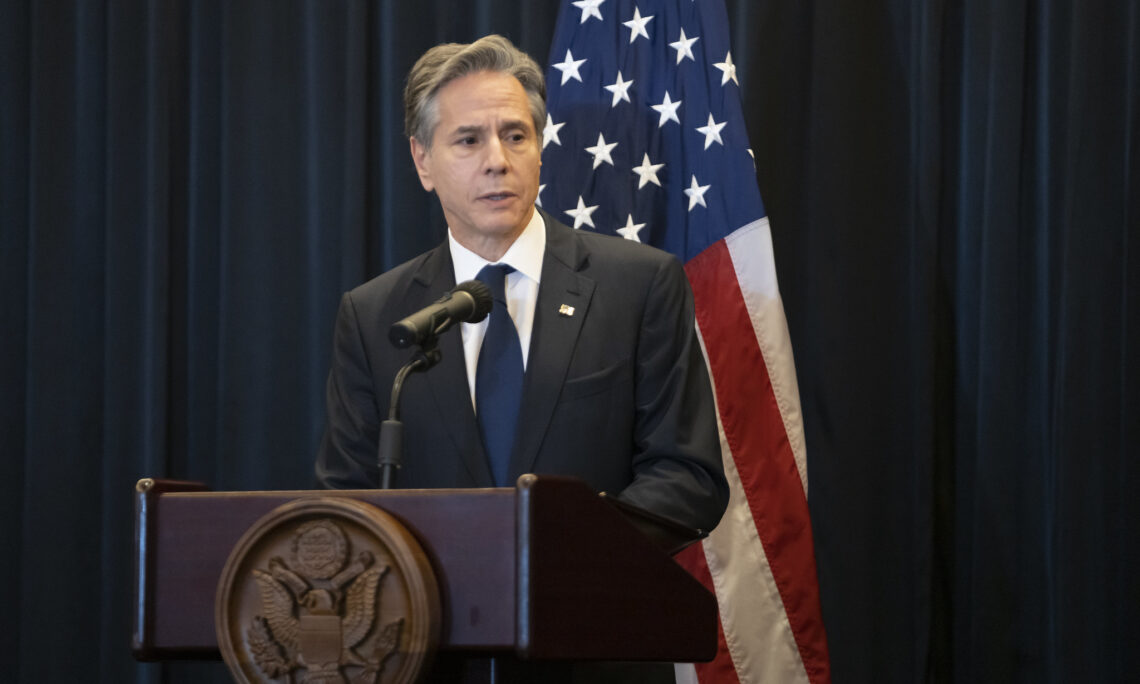 The United States Has Donated More Than 25 Million Vaccines to Indonesia (State Dept.)

JAKARTA, Indonesia — With the delivery of an additional 7,052,760 doses of Pfizer vaccine to Indonesia, the United States has now donated over 25 million safe and effective vaccines to Indonesia, in partnership with COVAX, UNICEF, and the Government of Indonesia. The latest donation of seven million arrived at Soekarno-Hatta International Airport in Jakarta in four shipments between Sunday and Tuesday.

“After President Biden and President Jokowi’s very productive meeting a few weeks ago in Glasgow, President Biden asked me to come here to advance our work together on a number of critical issues,” said U.S. Secretary of State Antony Blinken on Tuesday. “That includes stopping the COVID-19 pandemic. The United States has donated more than 25 million vaccines to Indonesia – the latest shipment arriving today.”

With a total commitment of $4 billion, the United States is also the largest donor to COVAX, which has helped Gavi facilitate the donation of more than 51.7 million total vaccine doses to Indonesia. The United States is helping the Government of Indonesia turn vaccine doses into vaccinations by supporting vaccination sites, training health workers, supporting vaccine distribution logistics, and working to counter misinformation and disinformation.

Since the onset of the pandemic, the U.S. government has committed more than $77 million to support Indonesia’s COVID-19 response, building on more than $1 billion in health-related assistance over the last two decades. Since March 2020, U.S. support has reached more than 165 million people in Indonesia— 60 percent of the country’s population. The United States has helped approximately 44,000 frontline healthcare workers and strengthened more than 1,400 hospitals and clinics around the country