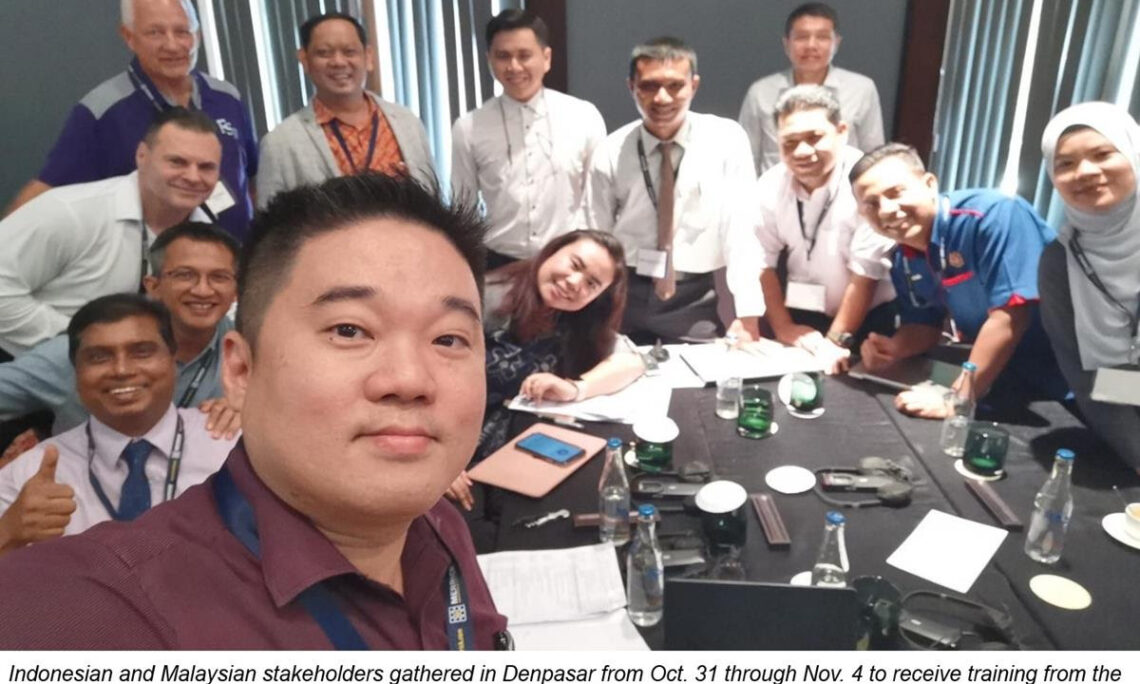 Throughout the program, participants learned how to use a community-based approach – behavioral threat assessment and management (BTAM) – to identify and avert WMD terrorist plots.  BTAM enables law enforcement personnel – in cooperation with multidisciplinary stakeholders – to identify, assess, and manage threats from individuals who exhibit intent or capacity to commit a violent act.  This training provided participants a better understanding of human risk factors and warning behaviors which typically precede acts of targeted violence, and how to apply these approaches to prevent acts of WMD terrorism.

“All too often evidence of a terrorist or other non-state actor plot only becomes apparent in the aftermath of an attack,” said WMDT’s Acting Director Constantinos Nicolaidis.  “Given the potentially devastating consequences associated with terrorism involving CBRN materials, waiting to act until after an attack is too late; the capability to engage proactively in the space between concern and crime – and manage the threat – is critical.”

Terrorist groups operate globally, including in Southeast Asia, and have long aspired to develop and employ weapons of mass destruction (WMD) capabilities.  At the same time, some barriers to acquiring WMD materials, equipment, and expertise – especially for rudimentary chemical or biological terrorist attacks – are relatively low, and WMD terrorist plotting can be difficult to detect and disrupt.  The U.S. Department of State works worldwide to strengthen international capabilities to overcome these challenges and counter these serious threats; the Governments of Indonesia and Malaysia are important partners in these efforts.