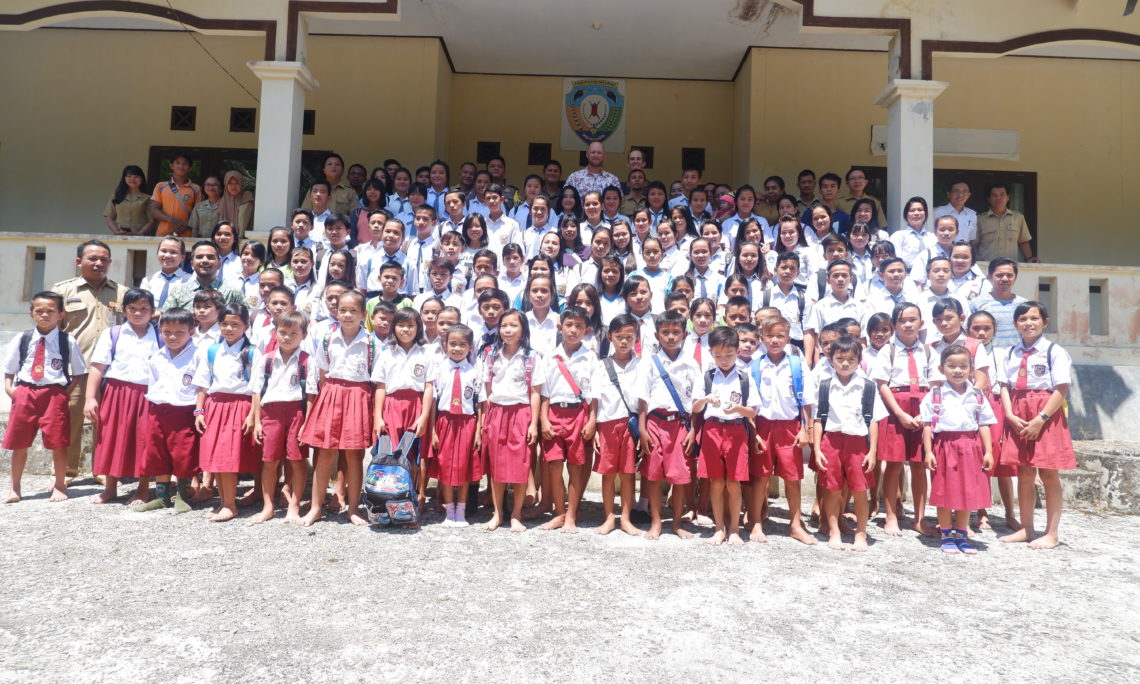 A team from the U.S. Embassy in Jakarta traveled to Lung Barang, North Kalimantan March 18-20 to commemorate the rescue of 11 U.S. sailors and airmen during World War II.  The visit and commemoration are part of the year-long celebration of the 70th anniversary of U.S.-Indonesia relations.

From 1944-1945, people of the Malinau and Nunukan Regencies provided aid and shelter to 11 U.S. sailors and airmen whose planes had been shot down by Japanese forces.  At great personal risk and demonstrating incredible bravery and ingenuity, the local residents helped the U.S. airmen and sailors evade capture and eventually facilitated their rescue by Allied forces.

The U.S. Embassy visit follows a visit to North Kalimantan in September 2018 by U.S. Ambassador to Indonesia Joseph R. Donovan Jr.,  the first by a U.S. Ambassador.

Throughout the year, the U.S. Mission to Indonesia is highlighting places, stories, and dreams that showcase our broad partnership with Indonesia.

You can find more information about the U.S.-Indonesia partnership on the website of the U.S. Embassy in Indonesia and by searching for the hashtag #IndonesiaUSA70th.