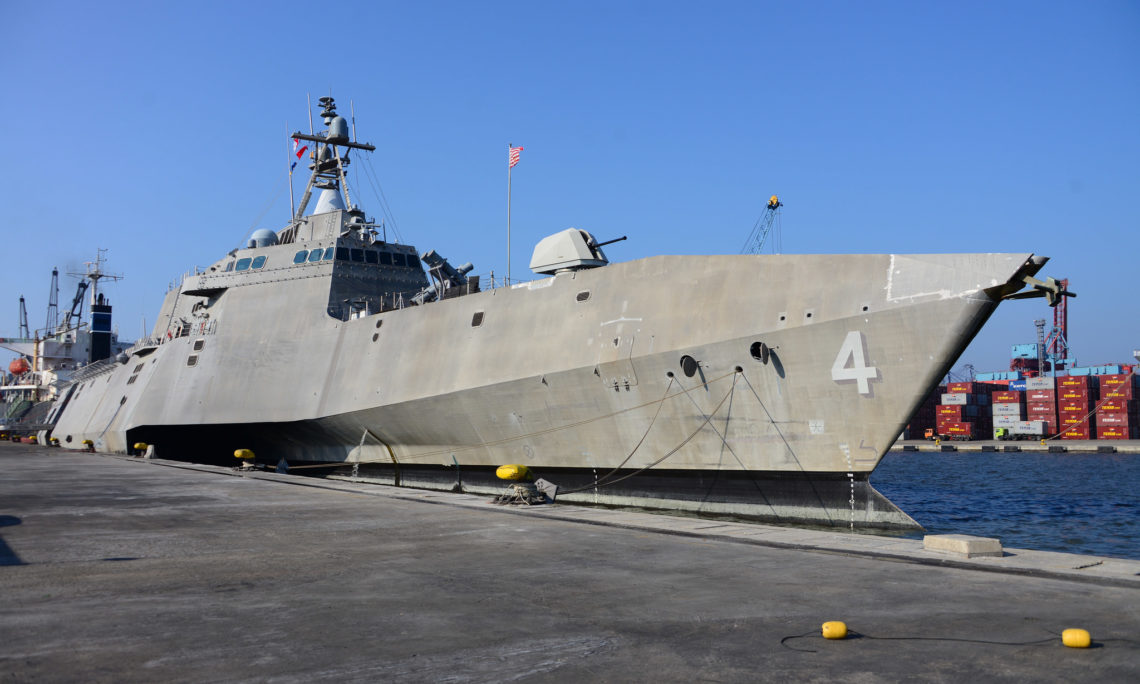 The U.S. and Indonesian navies will come together for the 23rd Cooperation Afloat Readiness and Training (CARAT) bilateral exercise and skills exchange, September 7-13.

The exercise will take place on the ground in Surabaya and in the waters and airspace of the Java and Bali Seas.  The training is aimed at deepening maritime security cooperation between the U.S. and Indonesia.

“As maritime nations with shared values and common strategic interests, the United States and Indonesia enjoy a comprehensive and growing naval partnership based on mutual respect,” said Rear Adm. Don Gabrielson, Commander, Task Force 73.  “The United States respects Indonesia’s role as a regional leader in maritime security and we want to help Indonesia enhance its ability to preserve stability and protect its resources.  CARAT deepens our maritime partnership and has served as a critical building block of trust, familiarity and friendship with our Indonesian partners for more than 23 years.  We see mutual benefits whenever our navies work together.”

More than 300 U.S. Sailors and Marines will participate in CARAT Indonesia alongside their counterparts from the Indonesian Navy, known as Tentara Nasional Indonesia – Angkatan Laut (TNI-AL).  The exercise will feature complex at-sea training in surface warfare, visit, board, search and seizure (VBSS) anti-piracy drills, a gunnery exercise, and maritime patrol operations.

“The Indonesian Navy is a valuable partner working cooperatively to ensure a secure maritime domain,” said Capt. Lex Walker, commodore of Destroyer Squadron 7. “CARAT Indonesia provides a unique opportunity for both navies to work together even closer and enhance our mutual capabilities.”

Indonesia has been part of the CARAT exercise series since it began in 1995. After more than two decades of annual training events between the armed forces, CARAT Indonesia remains a model for cooperation that has evolved in complexity and enables both navies to refine operations and tactics in response to both traditional and non-traditional maritime security challenges.