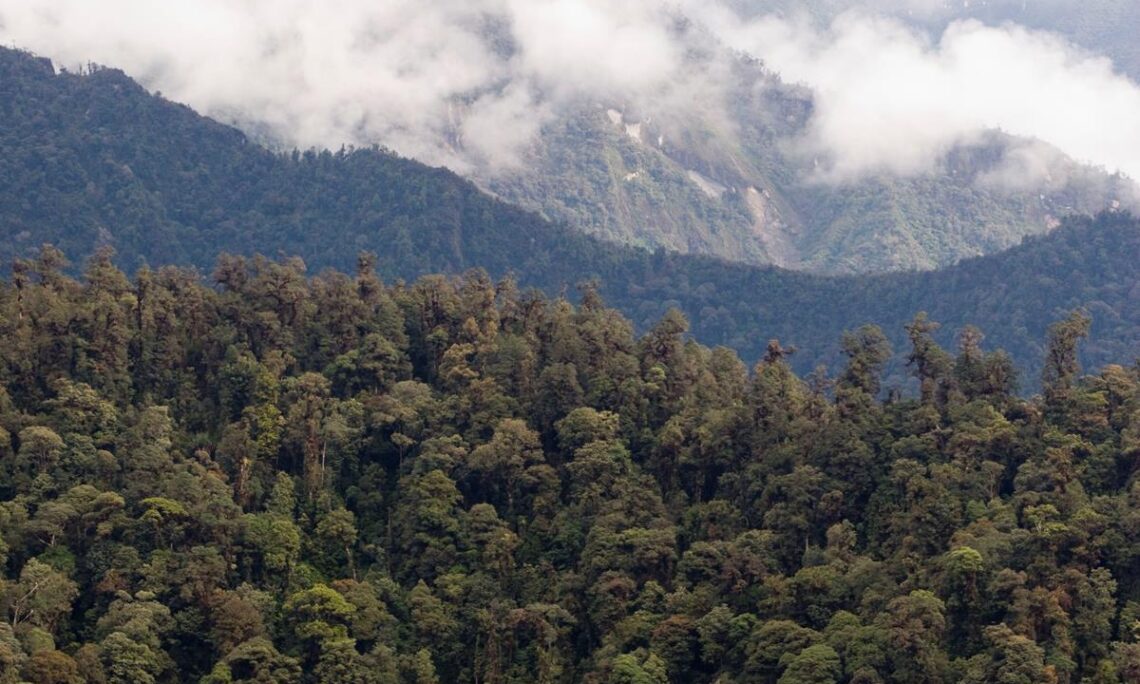 JAKARTA – At a virtual event on April 28, the United States Government and the Government of Indonesia celebrated shared climate change and biodiversity conservation achievements attained through the United States Agency for International Development Build Indonesia to Take Care of Nature for Sustainability (USAID BIJAK) project. USAID, through BIJAK, strengthened the Government of Indonesia’s efforts to reduce greenhouse gas emissions and protect wildlife on land and at sea.

Since 2016, the $19.6 million USAID BIJAK project worked closely with the Ministry of Environment and Forestry (KLHK), the Indonesian Institute of Science (LIPI), and other key partners on revising policies, guidelines, and procedures for strengthening conservation. This has helped Indonesia protect at-risk ecosystems, reduce encroachment and land disputes, and use data to manage natural resources more effectively and transparently. The project also increased demand for action toward the conservation of national parks and wildlife, particularly among youth.

USAID Mission Director Ryan Washburn said: “USAID is proud to celebrate the shared successes in conservation and wildlife protections that we have achieved in close collaboration with the Government of Indonesia through BIJAK. A profound climate crisis threatens development progress, our health, and the economy, and through our new five-year strategy, we look forward to further collaboration with Indonesia on addressing climate change and advancing Indonesia’s development goals.”

“We cannot work alone in managing conservation areas or environmental issues,” said Ir. Wiratno, MSc., Director General, Directorate General of Ecosystem and Natural Resources Conservation, KLHK in his remarks on Wednesday. “We must continue to encourage a pentahelix collaboration with the government, communities, academics, the private sector, mass media, and have strong multi-level leadership at the central and regional levels,” he added.

The Government of Indonesia will use the tools developed through USAID BIJAK to advance its goals of resolving land disputes covering 1.8 million hectares in conservation areas and protecting 43 million hectares of high carbon stock and high conservation value habitat. USAID BIJAK reduced consumer preference for wild-caught songbirds and, working with KLHK, developed action plans to protect and prevent illegal trade of critically endangered helmeted hornbills and pangolins. Finally, the project contributed to Indonesian Institute of Sciences (LIPI) and Ministry of Marine Affairs and Fisheries efforts to protect Indonesia’s shark population by establishing quotas for the legal shark trade.

“The key to maintaining a healthy population of sharks in the wild is the careful management of trade and utilization of this species,” said Dr. Dirhamsyah M.A, researcher and former Head of LIPI’s Oceanography Research Center. In 2019, USAID BIJAK and LIPI collaborated on a silky shark non-detriment finding (NDF), a science-based recommendation that allows Indonesia to determine whether the silky shark trade will harm the wild population. “This NDF is an important policy base for setting catch and export quotas, and the domestic distribution of sharks and a critical step toward defining management practices and sustainable trade levels, ultimately aimed at stopping or slowing down population decline of vulnerable species.”

To help ensure that the policies lead to their intended results, USAID BIJAK supported LIPI and other key government partners to field test the new initiatives, facilitating refinement and effective implementation beyond the life of the project.

For more information, visit https://www.usaid.gov/indonesia or contact USAID Communications Specialist at +62 (021) 50831000 or sandina@usaid.gov.