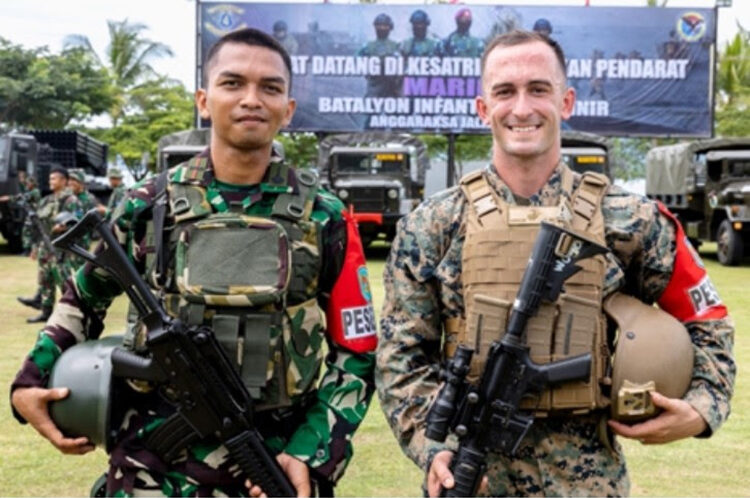 “Keris MAREX 23 enables MRF-SEA to develop bilateral problem-solving techniques and forges bonds of friendship between Americans and Indonesians,” said Capt. Larry Boyd, the MRF-SEA Communication Strategy and Operations Director. “Most importantly, though, in today’s environment, when the world sometimes seems to be facing one crisis after another, exercises like Keris MAREX 23 have become increasingly important. This exercise highlights the strength and stability of the U.S.-Indonesia relationship and promotes a free, open, and prosperous Indo-Pacific region.”