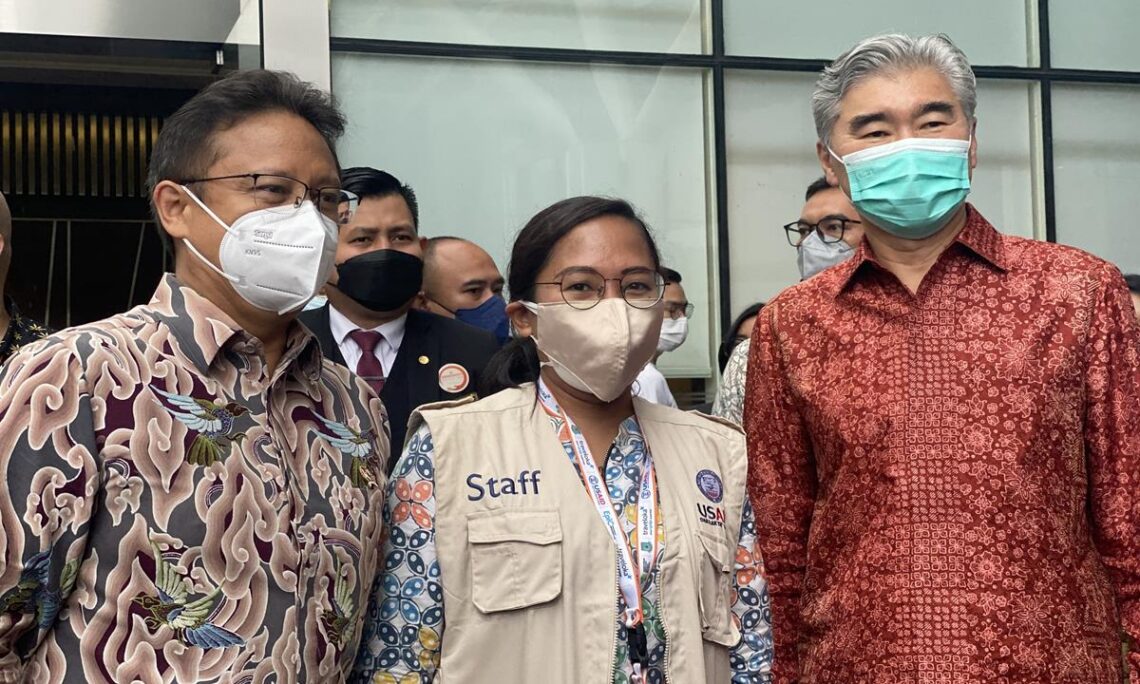 JAKARTA, Indonesia — On March 4, 3.5 million additional doses of safe and effective Pfizer vaccines donated by the United States arrived at Soekarno-Hatta International Airport in Jakarta. To date, the United States has donated more than 32.3 million doses of life-saving COVID-19 vaccines in support of the Government of Indonesia‘s vaccination goals, in partnership with COVAX and UNICEF.

With a commitment of $4 billion, the United States is also the largest donor to COVAX, which has helped Gavi, a public–private global health partnership, deliver more than 90 million total vaccine doses to Indonesia. Globally, the United States is donating more than 1.2 billion COVID-19 vaccines to countries most in need, and has already shipped more than 483 million vaccines to 110 countries, more donated doses than all other countries combined.

“The United States is committed to our partnership with Indonesia to end the pandemic, safeguard the health of all citizens, and reopen the economy,” said USAID Mission Director, Jeff Cohen.

Beyond vaccine donations, the United States is supporting vaccination sites, training health workers, and supporting vaccine distribution logistics to remote areas to help ensure these vaccines reach the arms of Indonesians. Through social media and other public messaging, the U.S. Agency for International Development (USAID) and civil society partners have also reached tens of millions of Indonesians to promote vaccinations and counter misinformation and disinformation.

Since the onset of the pandemic, the U.S. government has provided more than $77 million to support Indonesia’s COVID-19 response, building on more than $1 billion in health-related assistance over the last two decades. Since March 2020, U.S. support has reached more than 180 million people in Indonesia—representing nearly two-thirds of the country’s population. The United States has helped approximately 44,000 frontline healthcare workers and strengthened more than 1,400 hospitals and clinics around the country. To date, USAID has supported 9,645 vaccination events, and helped administer over two million COVID-19 vaccination doses.